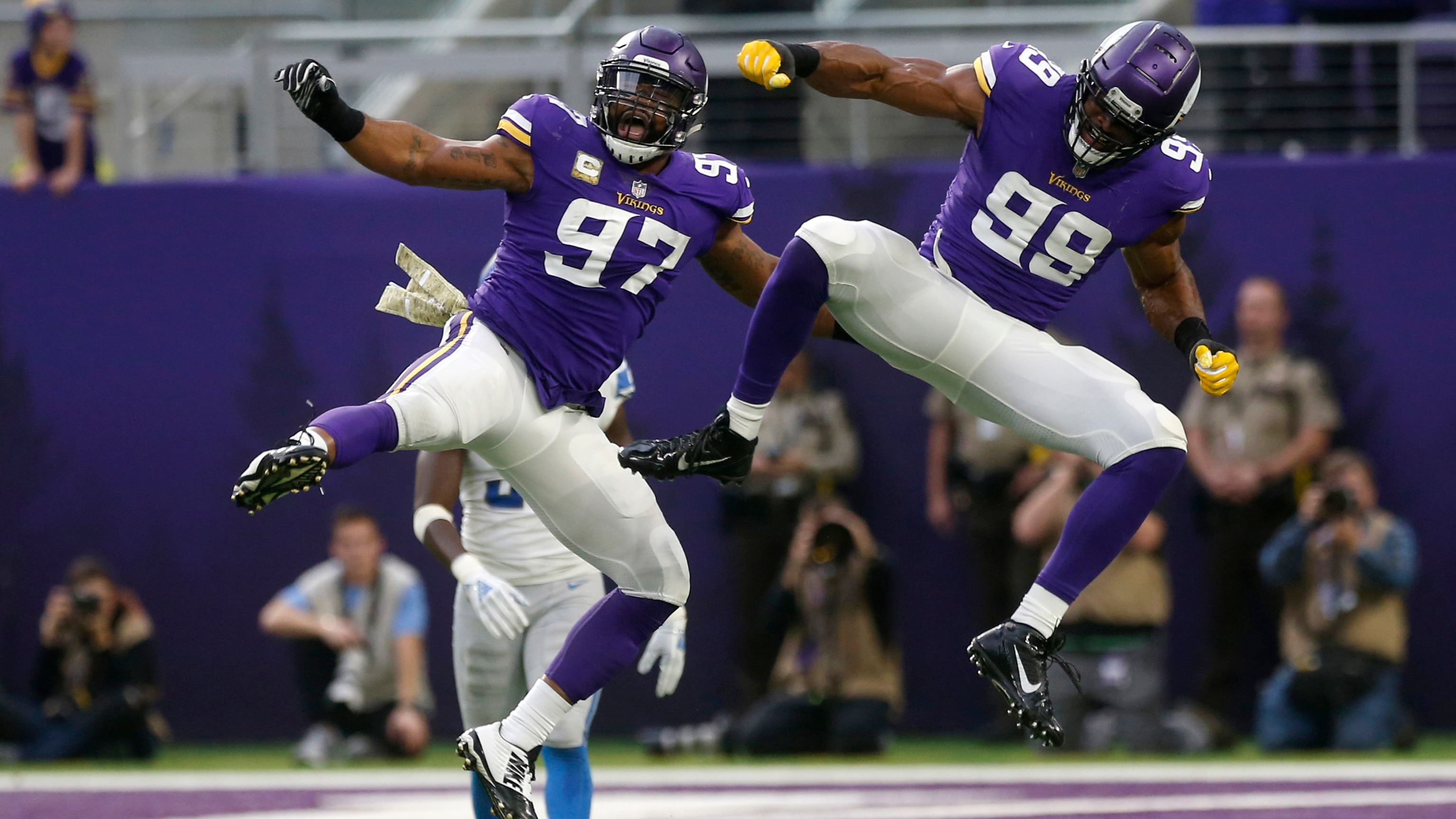 Every week we'll be reviewing the worst gambling beats, upsets and wild finishes in the NFL. Here is the rundown for Week 9.