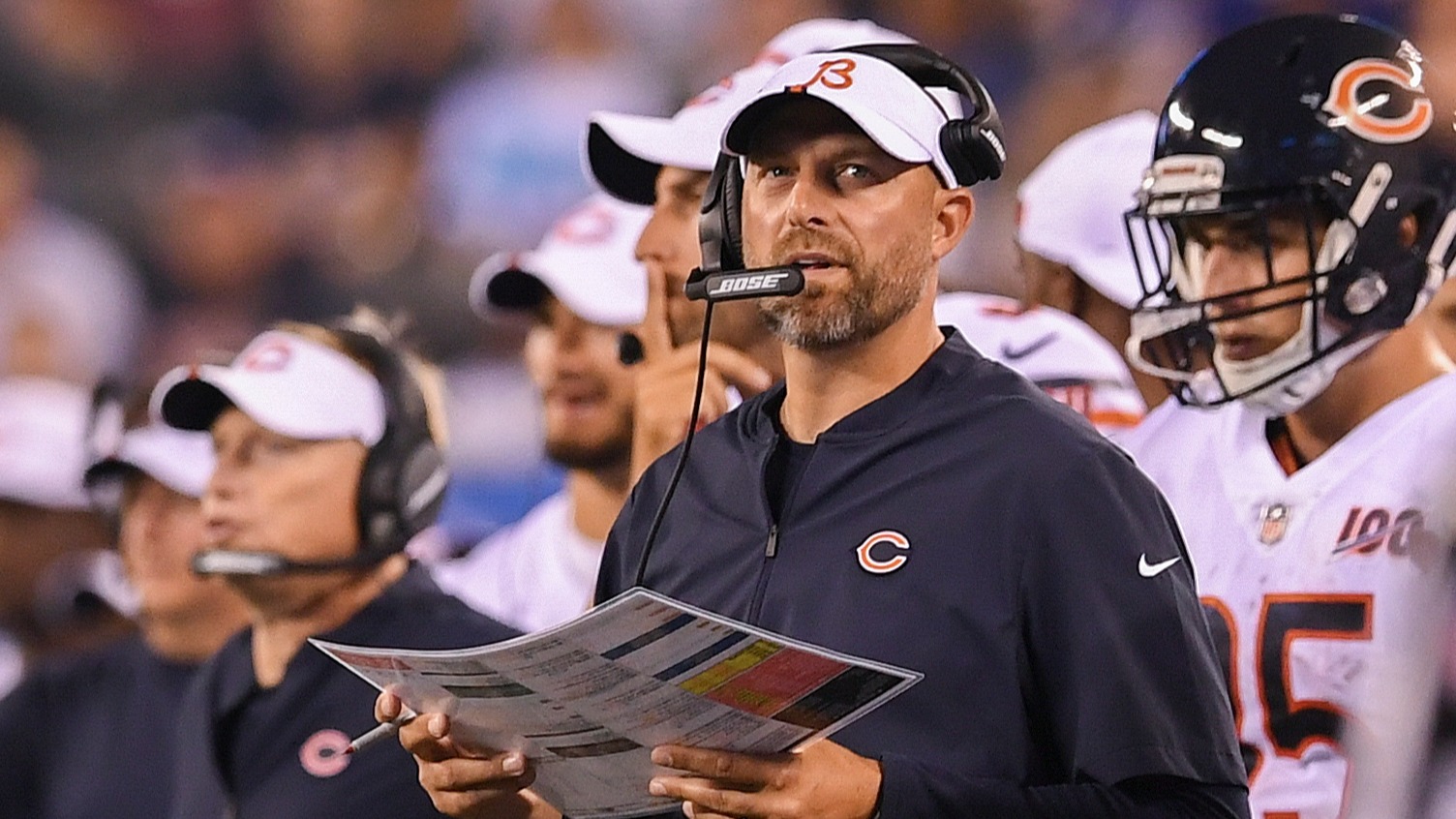 Early betting action for Week 9 moved the lines toward the Colts and against the Bears. Chicago is a 1-point road favorite at the Steelers, while Chicago is a 5-point dog in Philadelphia.