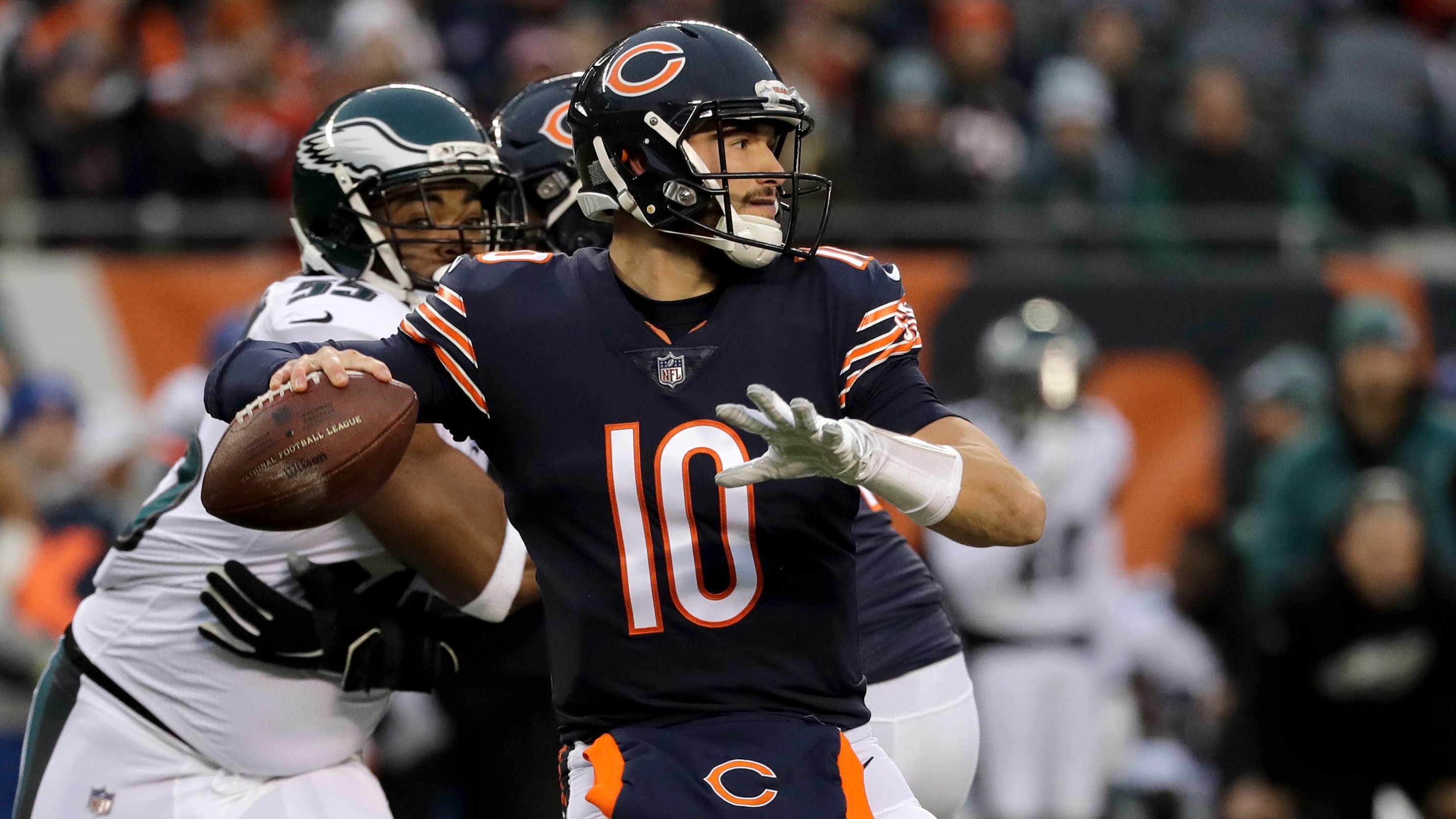 The public ticket count is high on the Eagles for Sunday's Week 9 tilt against the Bears, but two oddsmakers based in Las Vegas can see Chicago pulling an upset. That and more from this weekend's sportsbook report including who the sharps are betting.