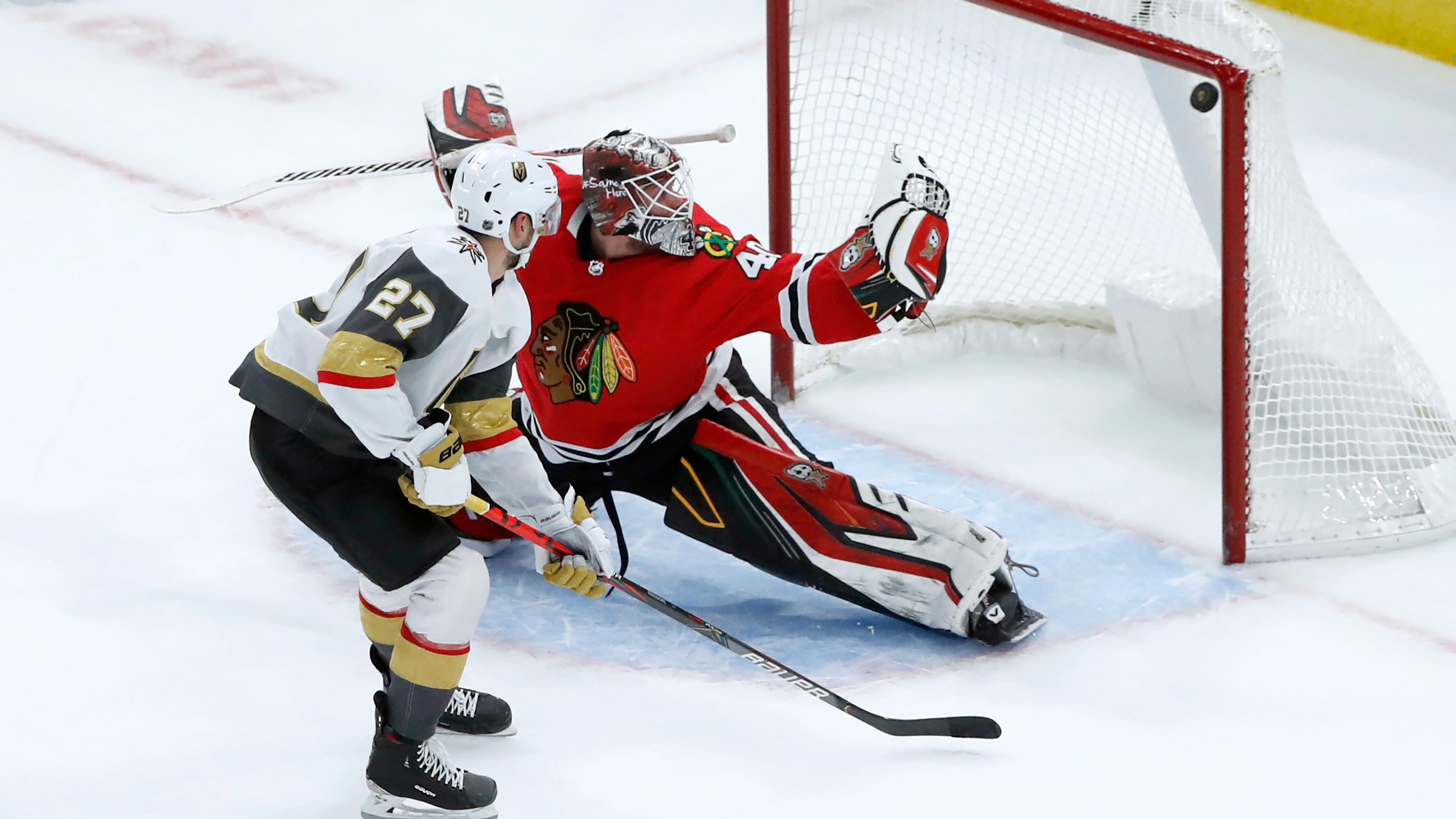 The Blackhawks suffered a deflating shootout loss at home to Vegas last month. Now on the road, Chicago is an underdog of nearly 2/1 odds for Wednesday's rematch.