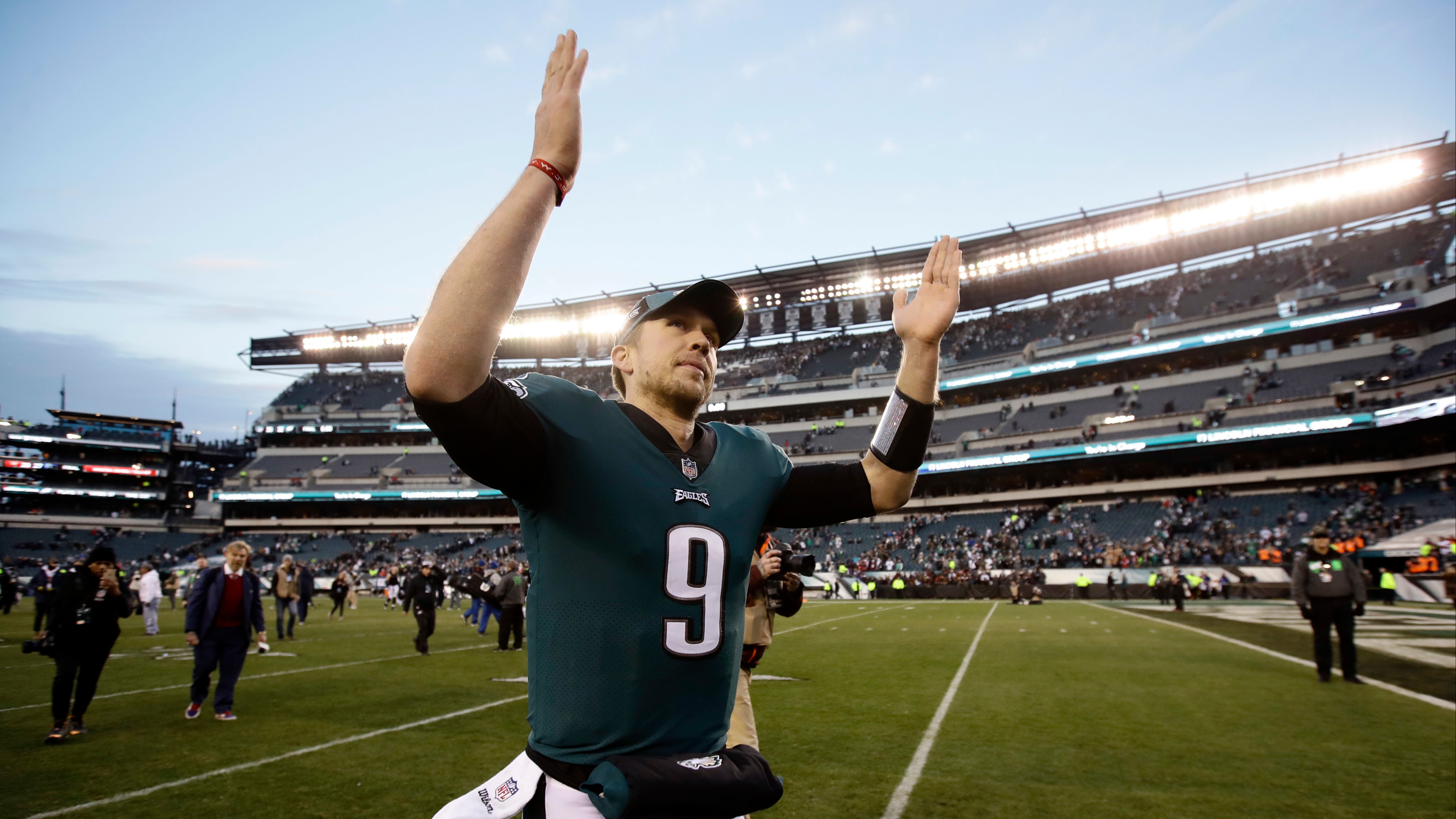 With Nick Foles reportedly on the move to Jacksonville, we'll examine what that might mean for the Jaguars' playmakers next fantasy football season.