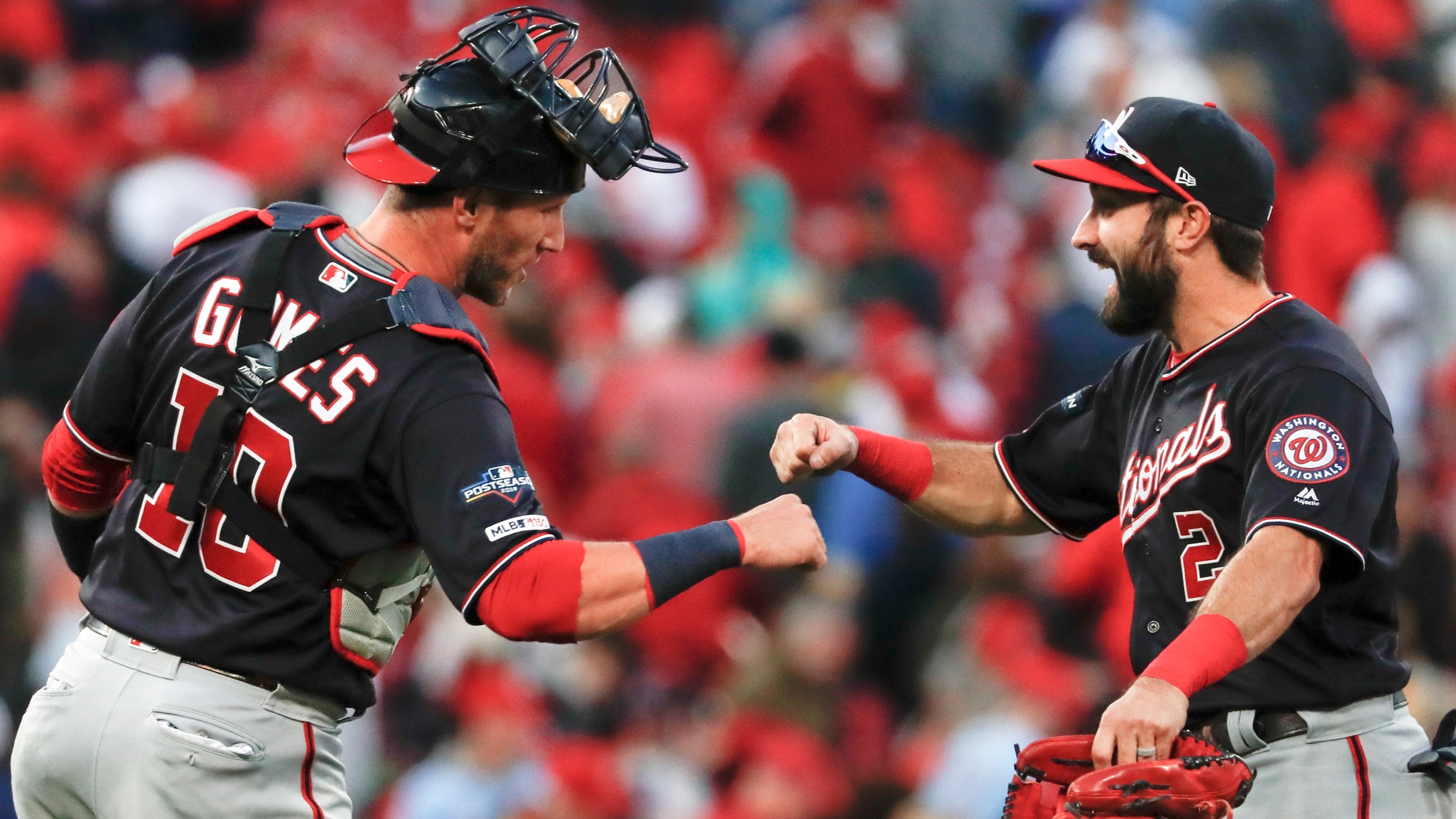 The Cardinals bats have been are dormant, and Stephen Strasburg and the Nationals are rolling under NLCS Game 3 market conditions.