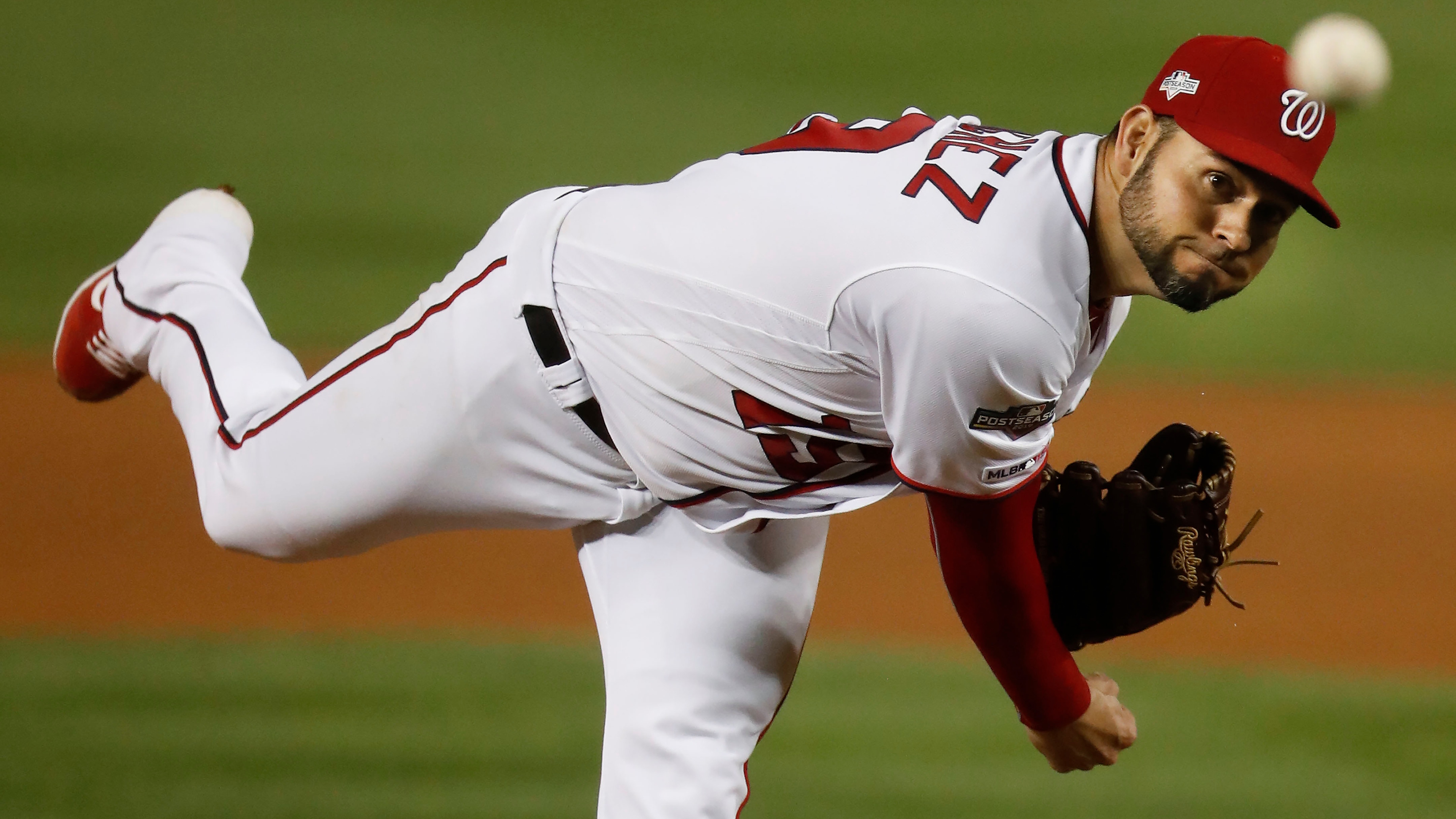 The Nats are short favorites to advance to their first ever World Series, but oddsmakers price the Cardinals to take Game 1 at home behind Miles Mikolas.