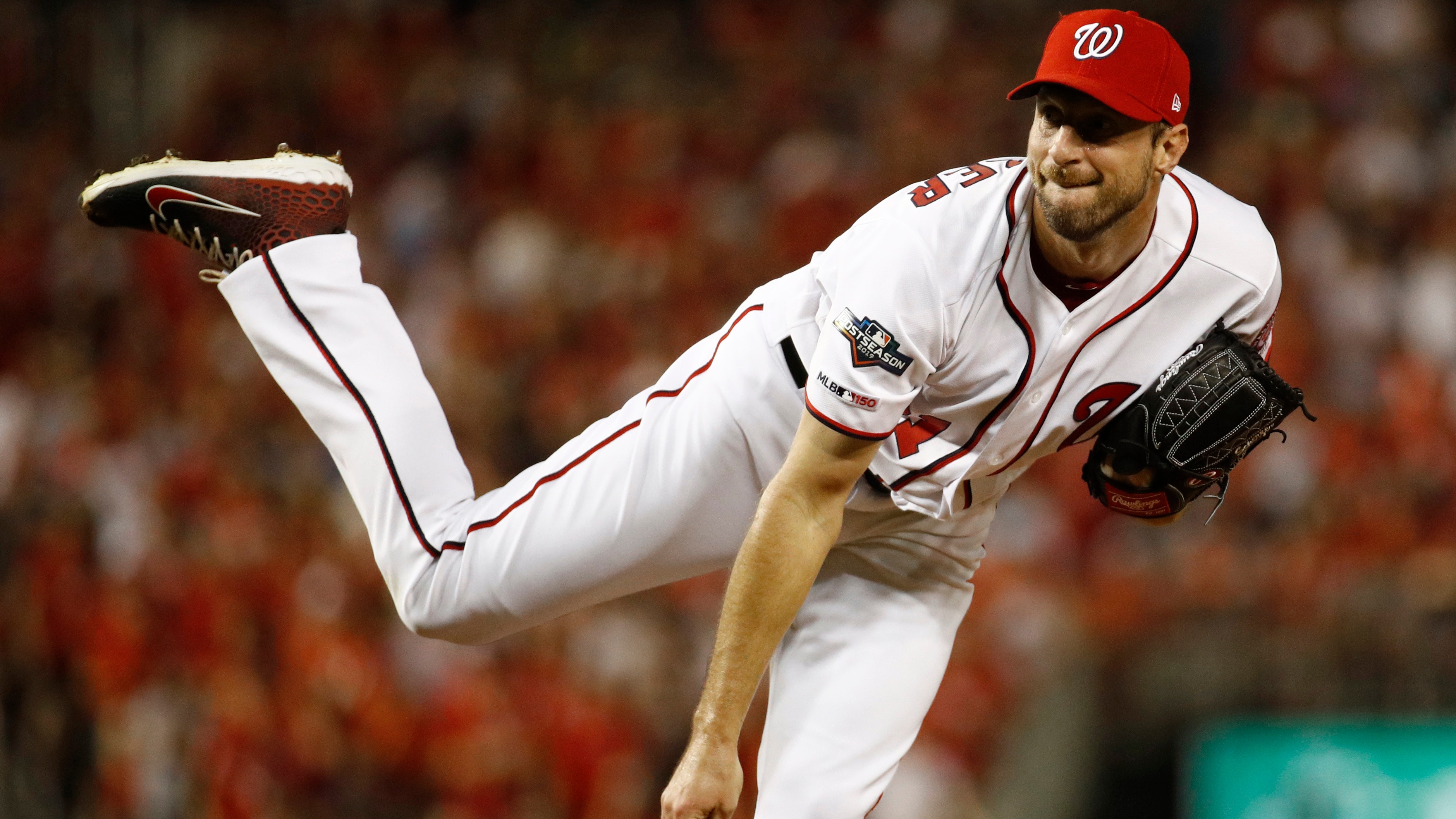 Both NLDS series remain deadlocked at one game apiece heading into Sunday's two-game slate. The Braves and Nationals are short Game 3 favorites on the oddsboard.