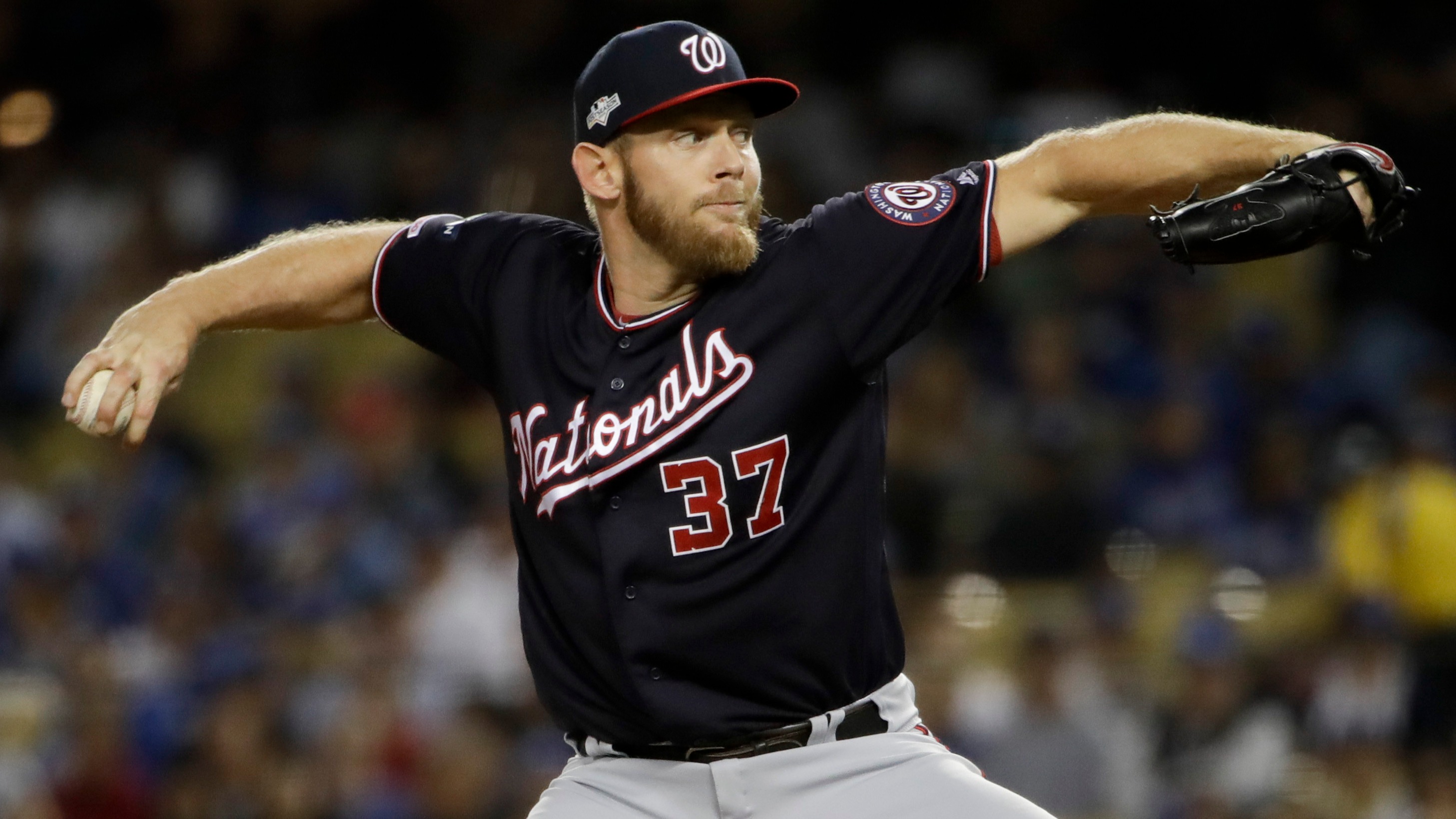 Following home wins to extend their respective NLDS to Game 5s, the Cardinals and Nationals give the ball to their hot arms on Wednesday.