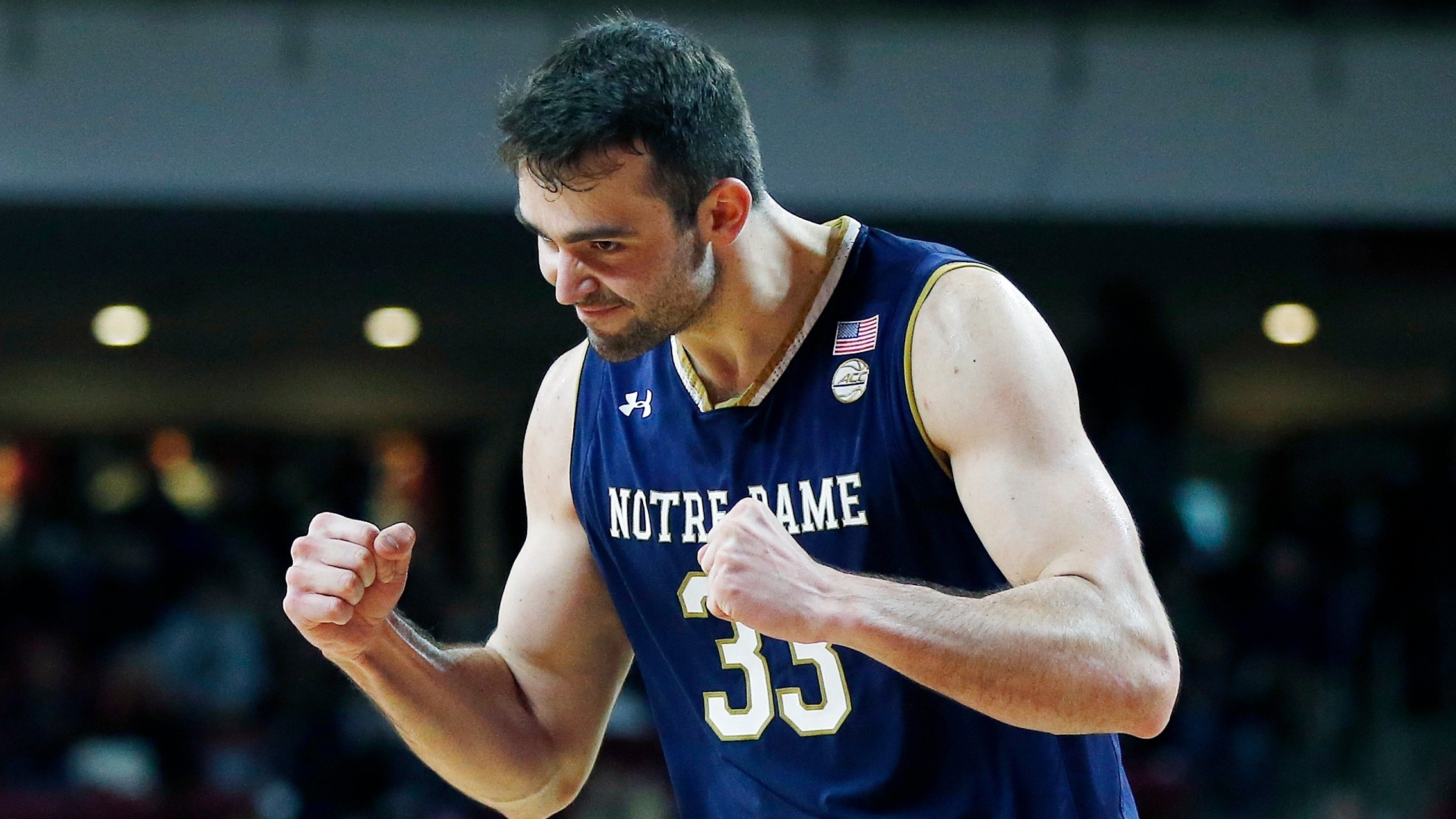 Injuries, inexperience and bad luck quickly derailed Notre Dame in 2018-19, but there is plenty to like about the Irish this season.