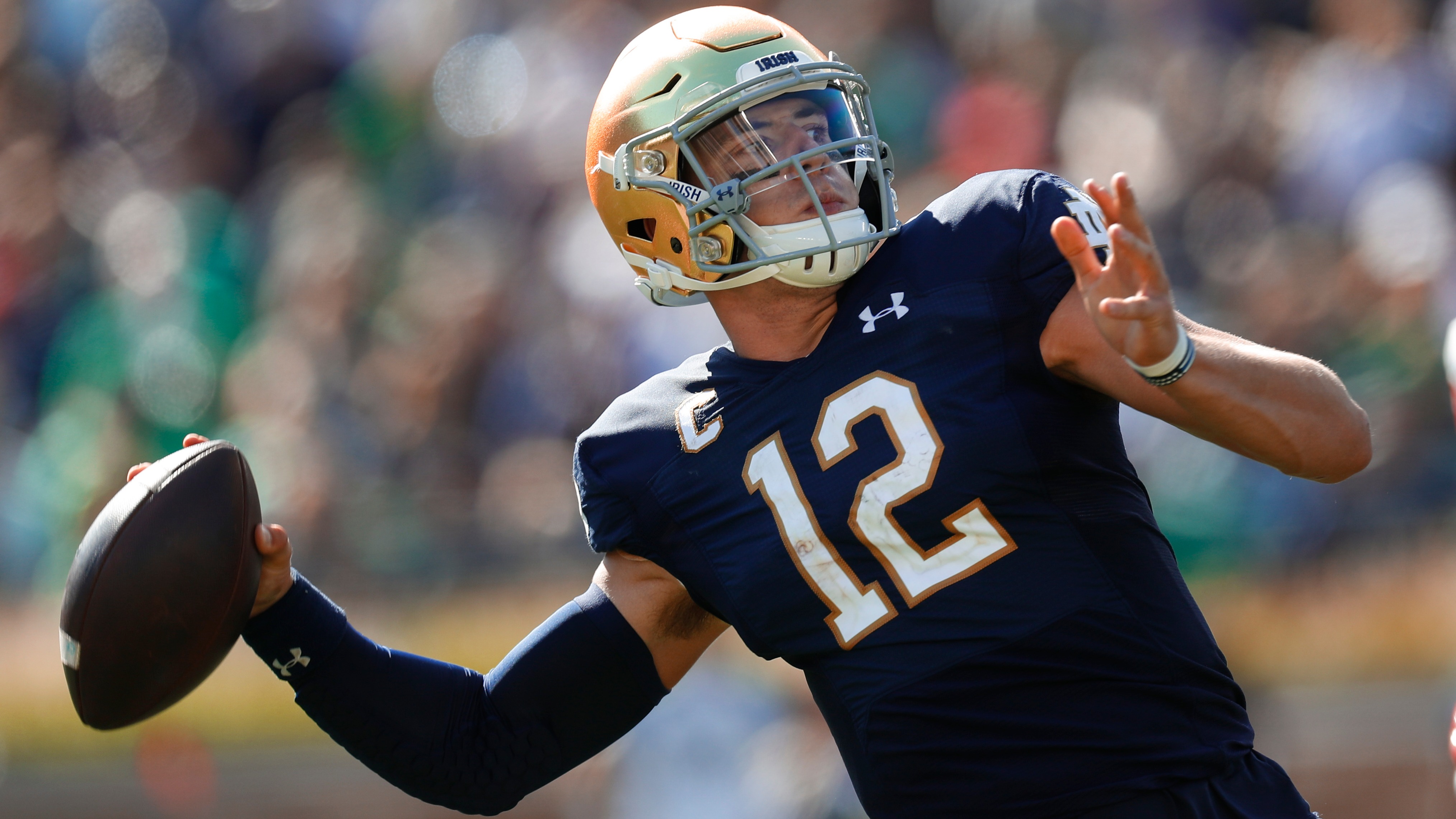 The Fighting Irish will be laying 40-plus points to an opponent for just the fifth time since 1980, when they welcome Bowling Green to South Bend on Saturday.