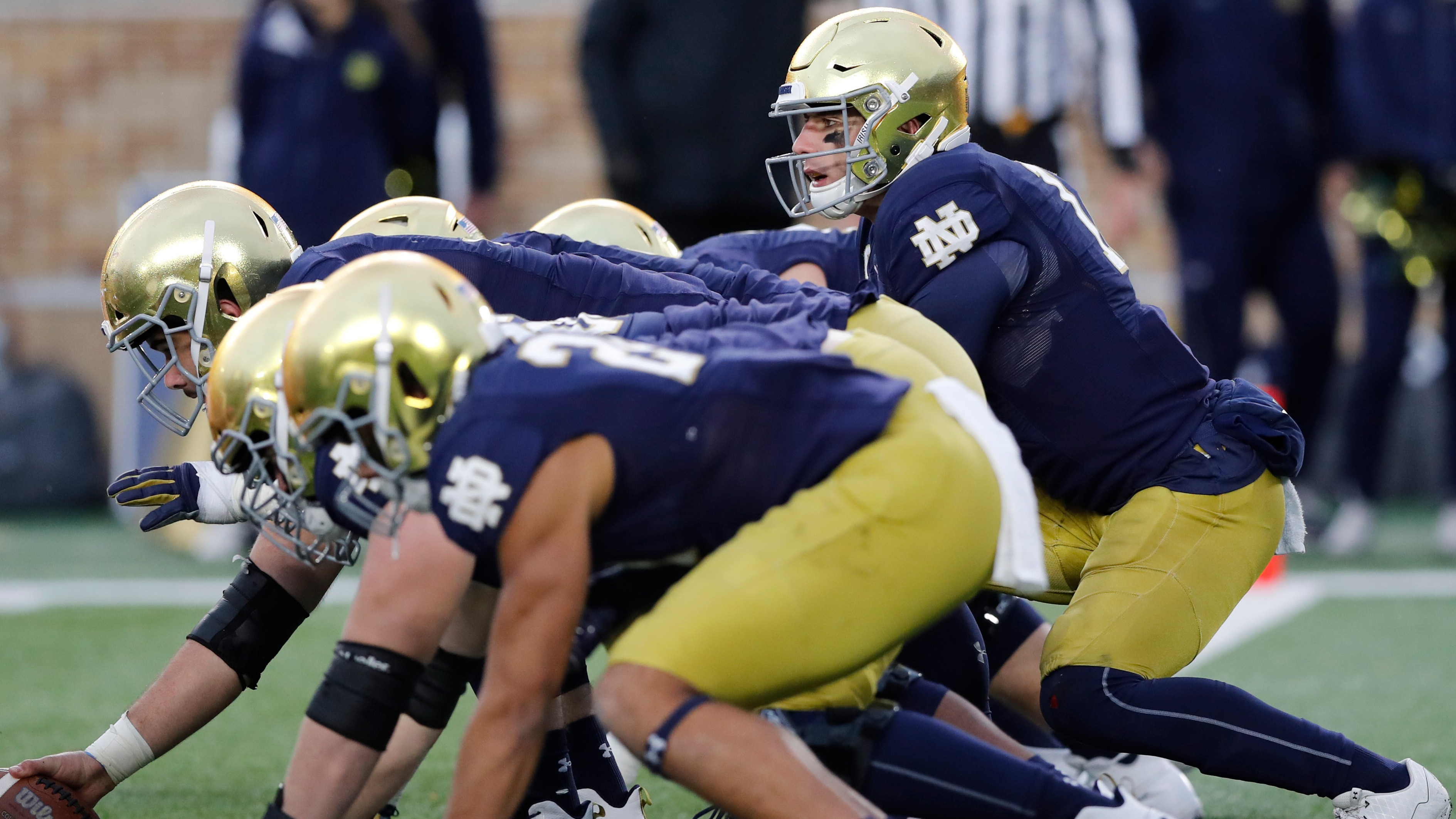 As betting favorites of over a touchdown on Saturday, Notre Dame visits Duke, which handed the Irish a shock defeat just a few years ago.