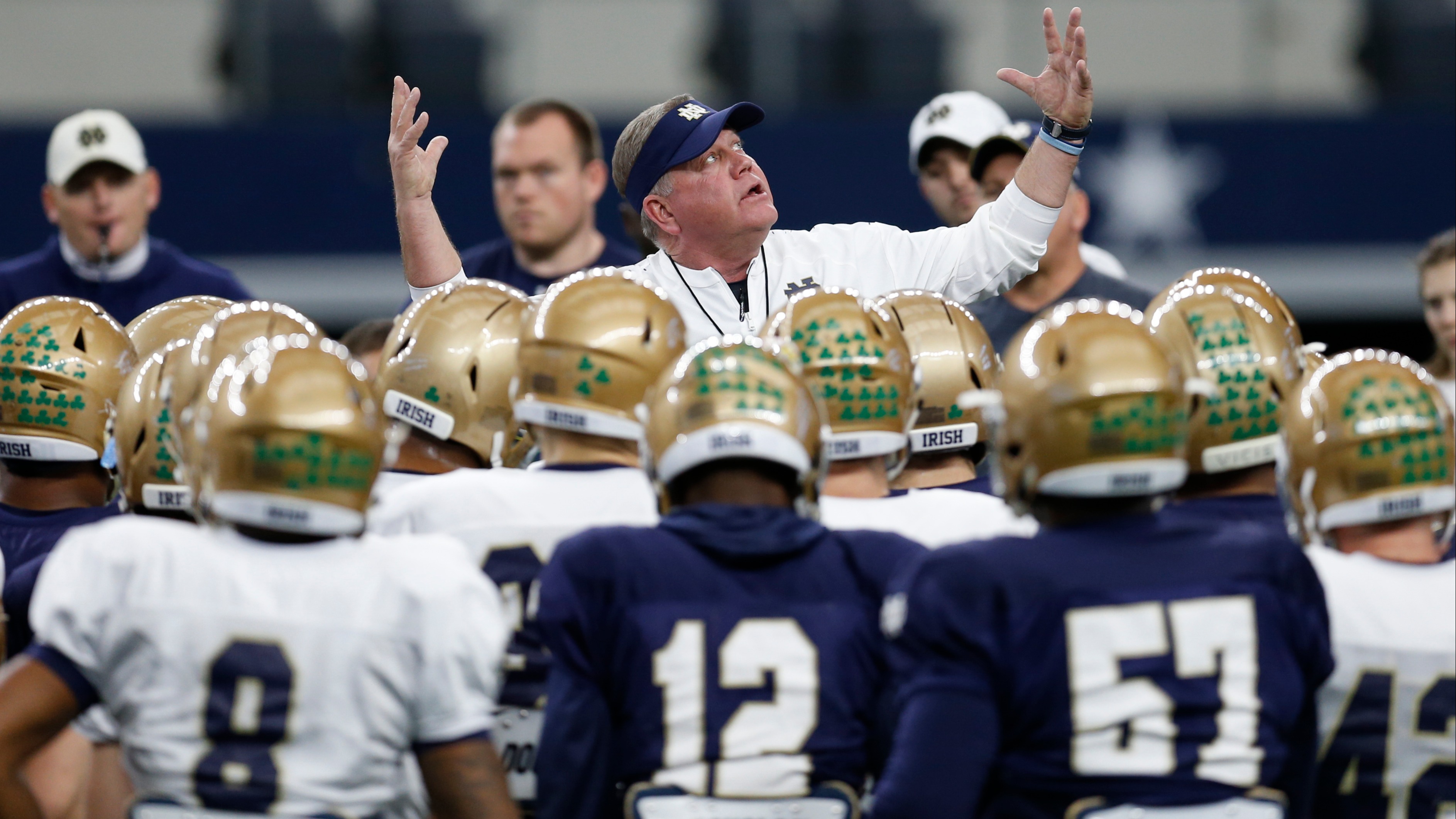 Louisville was one of the best teams to fade last season against the spread, but a new coaching regime brings hope for a bounce-back season, at least effort-wise, beginning on Sunday night as a 18-point home underdog to No. 9 Notre Dame.