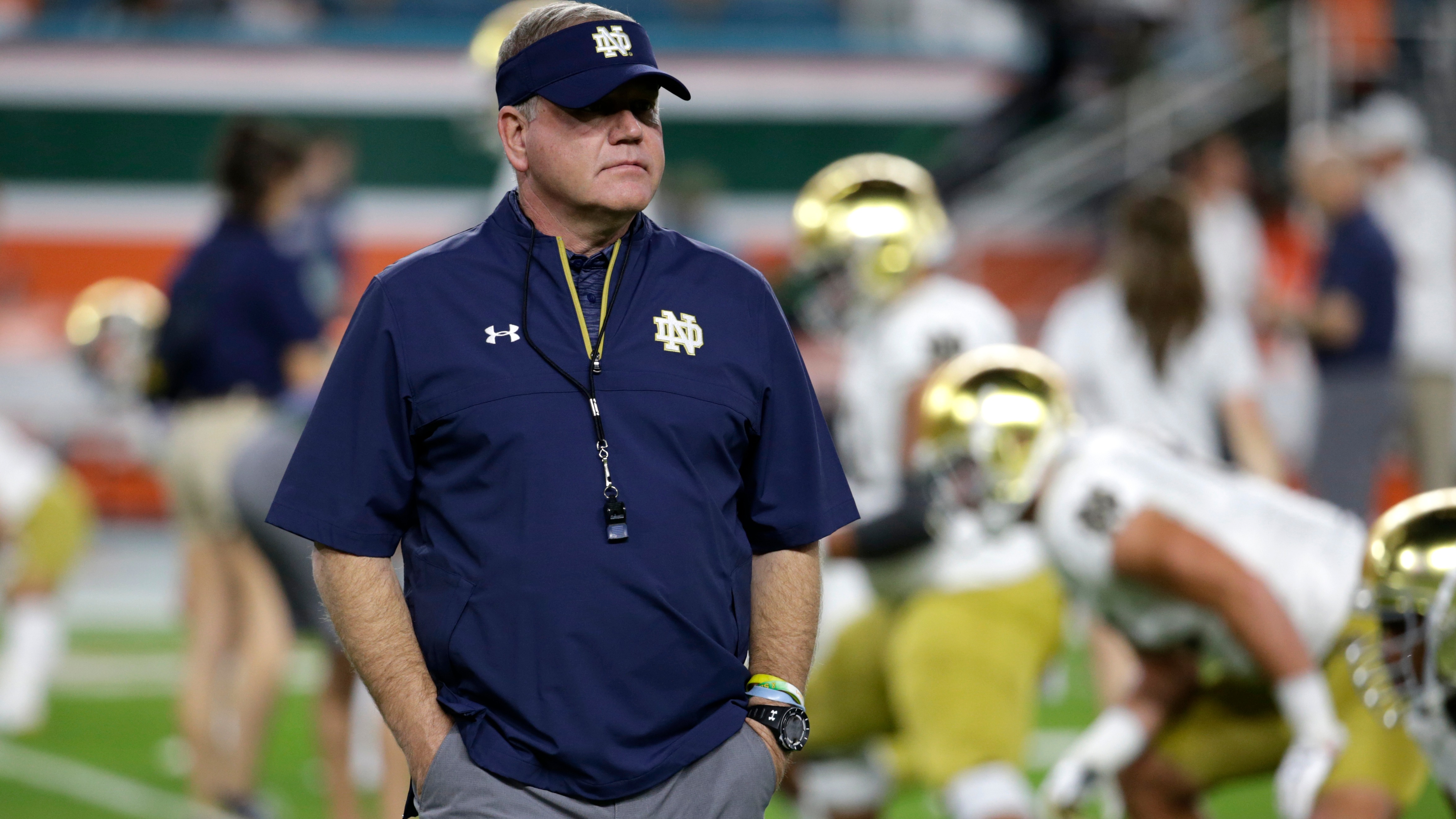 Despite a good matchup for Michigan on paper, bettors early to the window are fading the Wolverines as home favorites Saturday against Notre Dame.