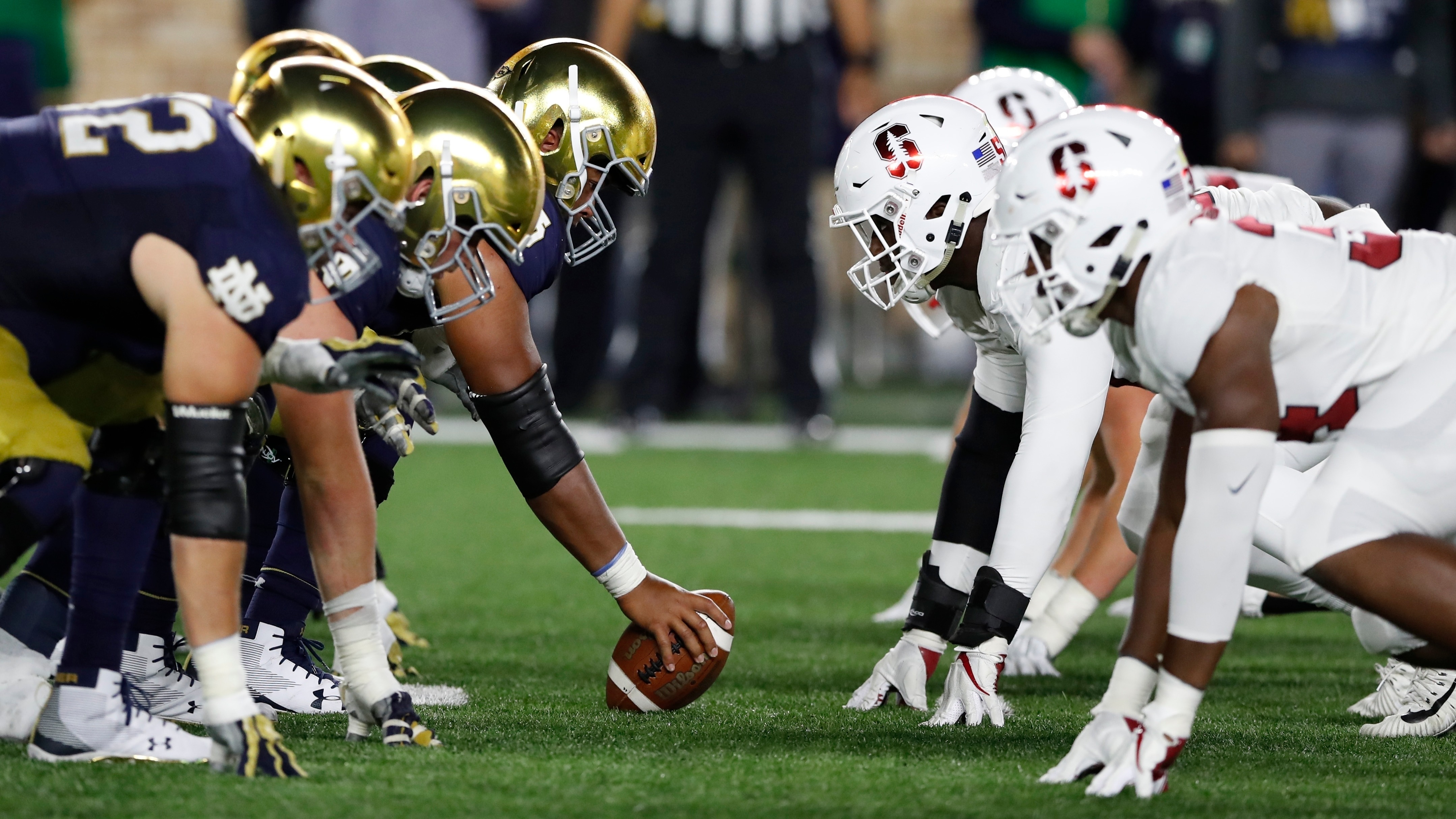 After opening 53, the total has been bet down to 47.5 ahead of Notre Dame’s visit to Stanford on Saturday. Early trading has also increased the point spread tax on the Irish.