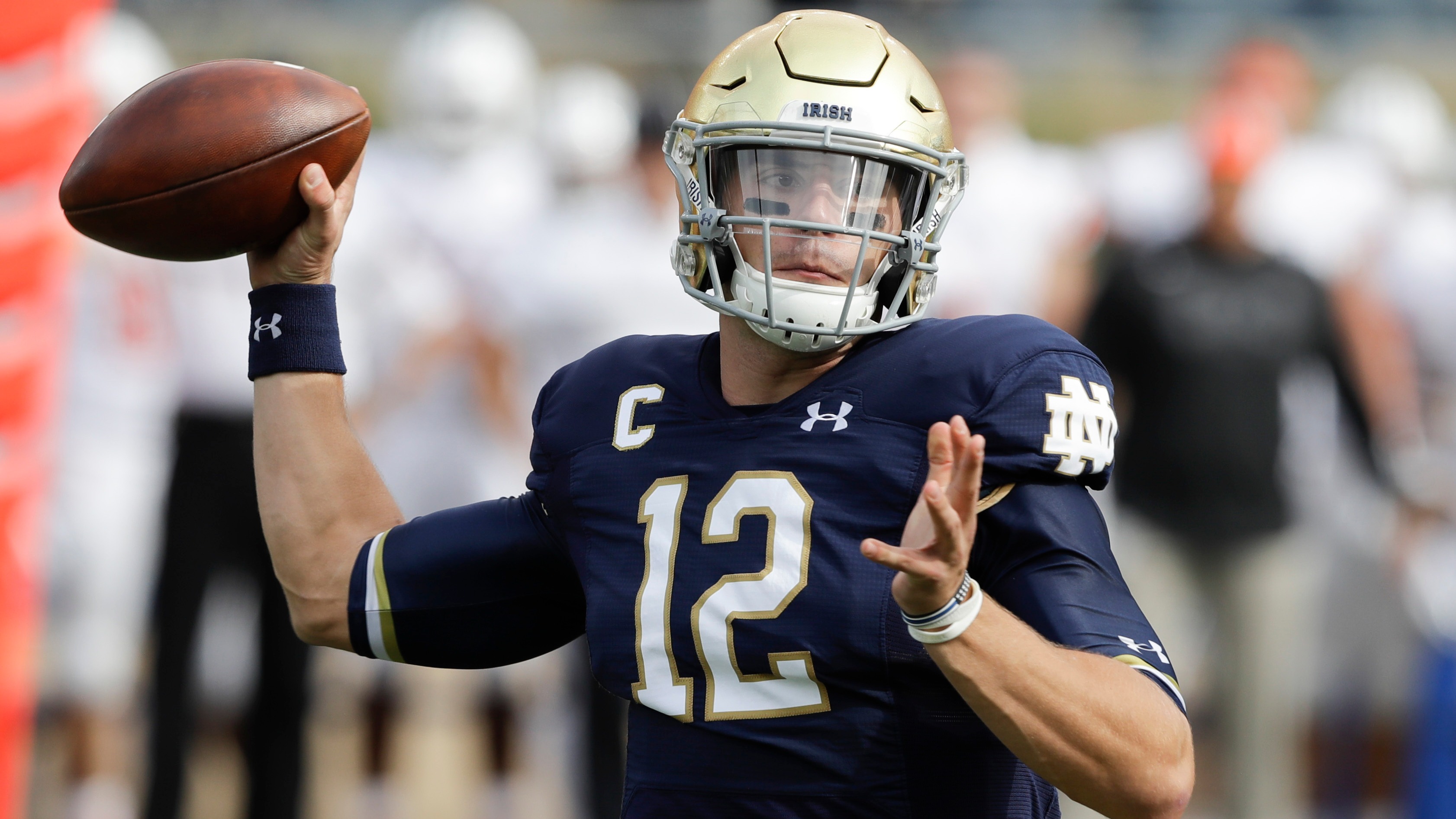 Notre Dame at home has been cashing tickets hand-over-fist for bettors and puts that run on the line as a big favorite against USC on Saturday.