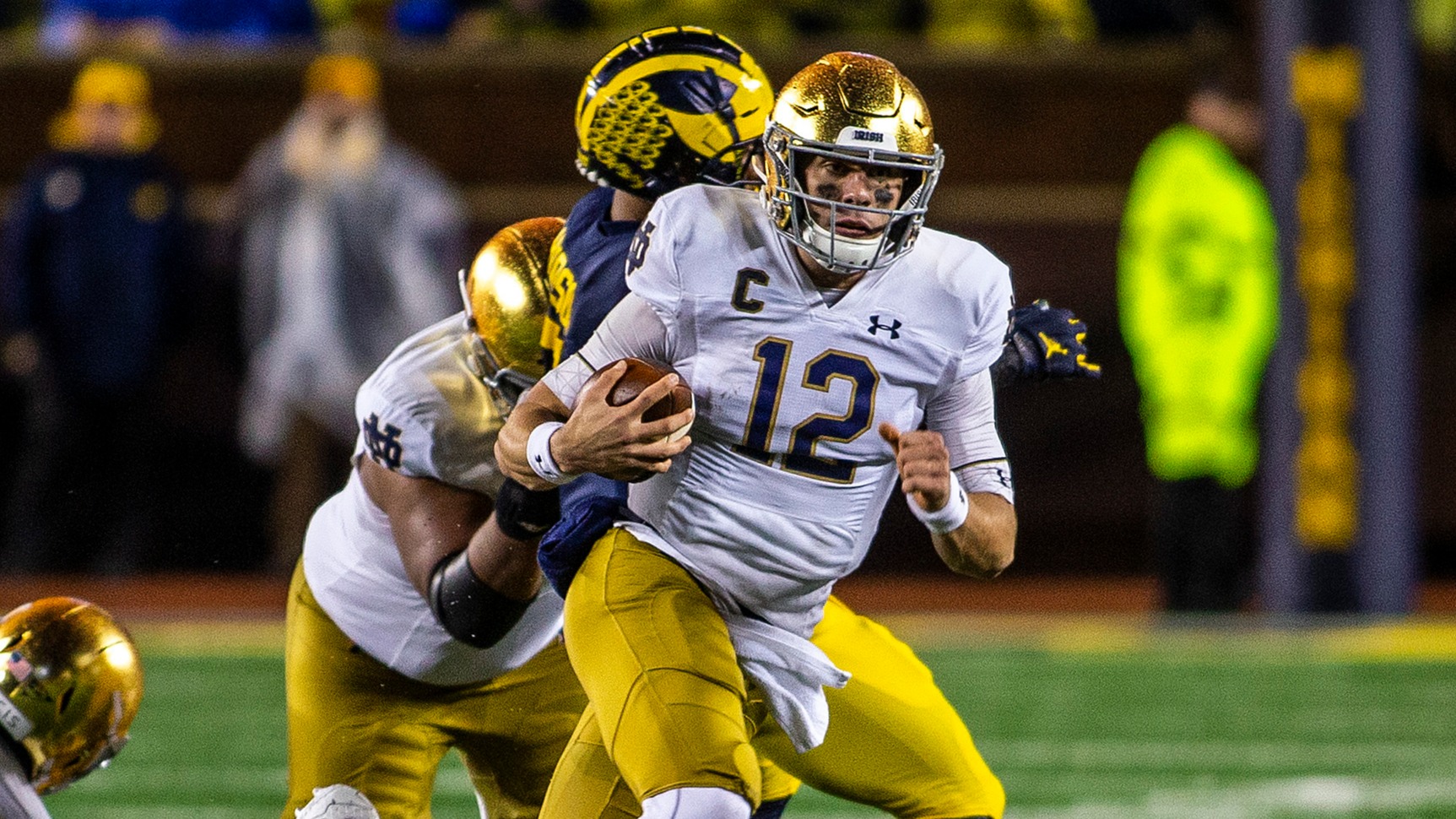 While Brian Kelly said Notre Dame must control the line of scrimmage against Virginia Tech, the play of Ian Book will determine if the Irish cover the point spread.