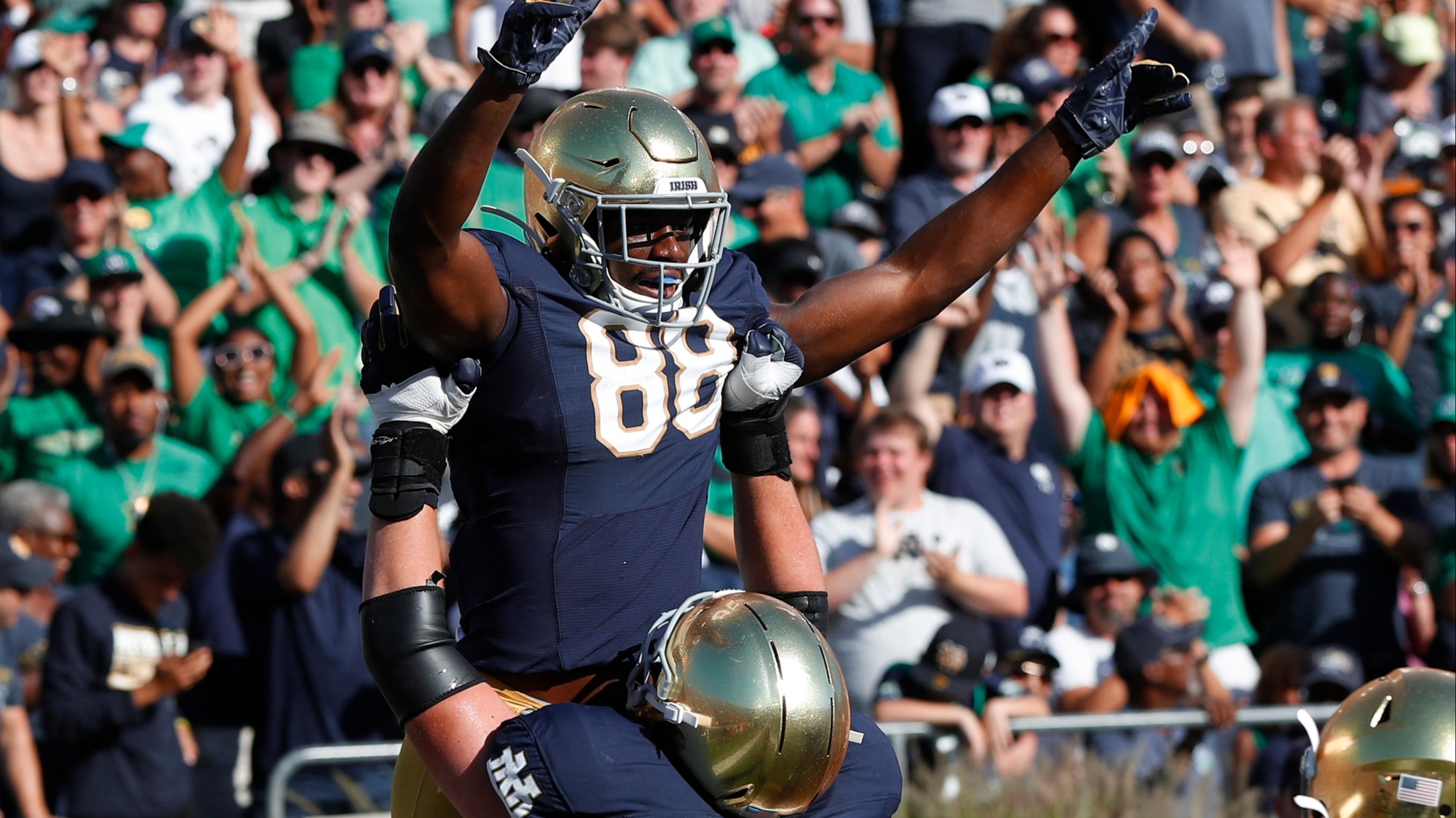 Notre Dame enters Sanford Stadium with the fourth-highest scoring offense in the country at 50.5 points per game. Past performance suggests the unit will battle competitively.