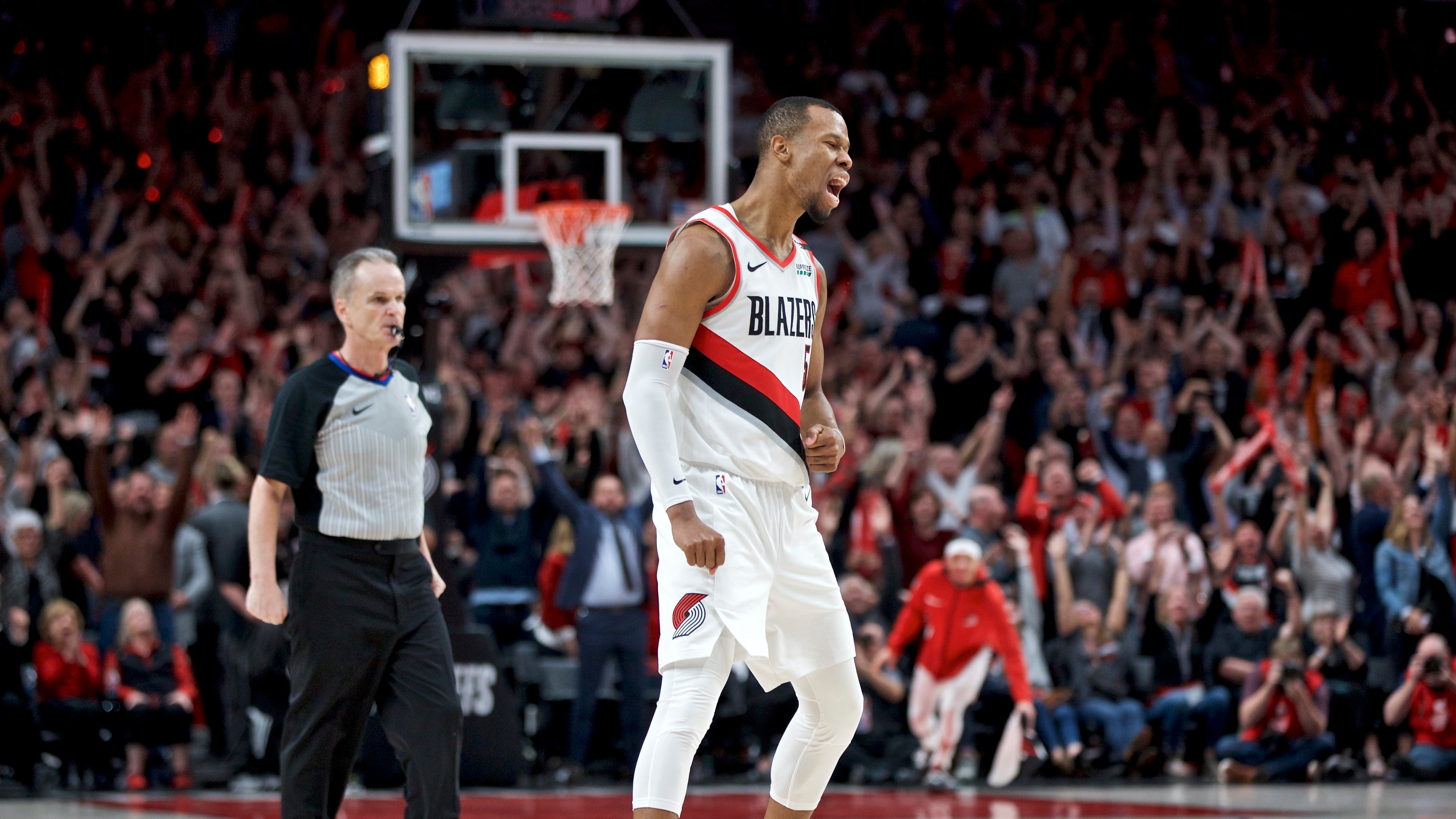 Sharps are playing the Nuggets early, though these teams' makeups suggest the Blazers may be the smarter bet ahead of Sunday's Game 4.