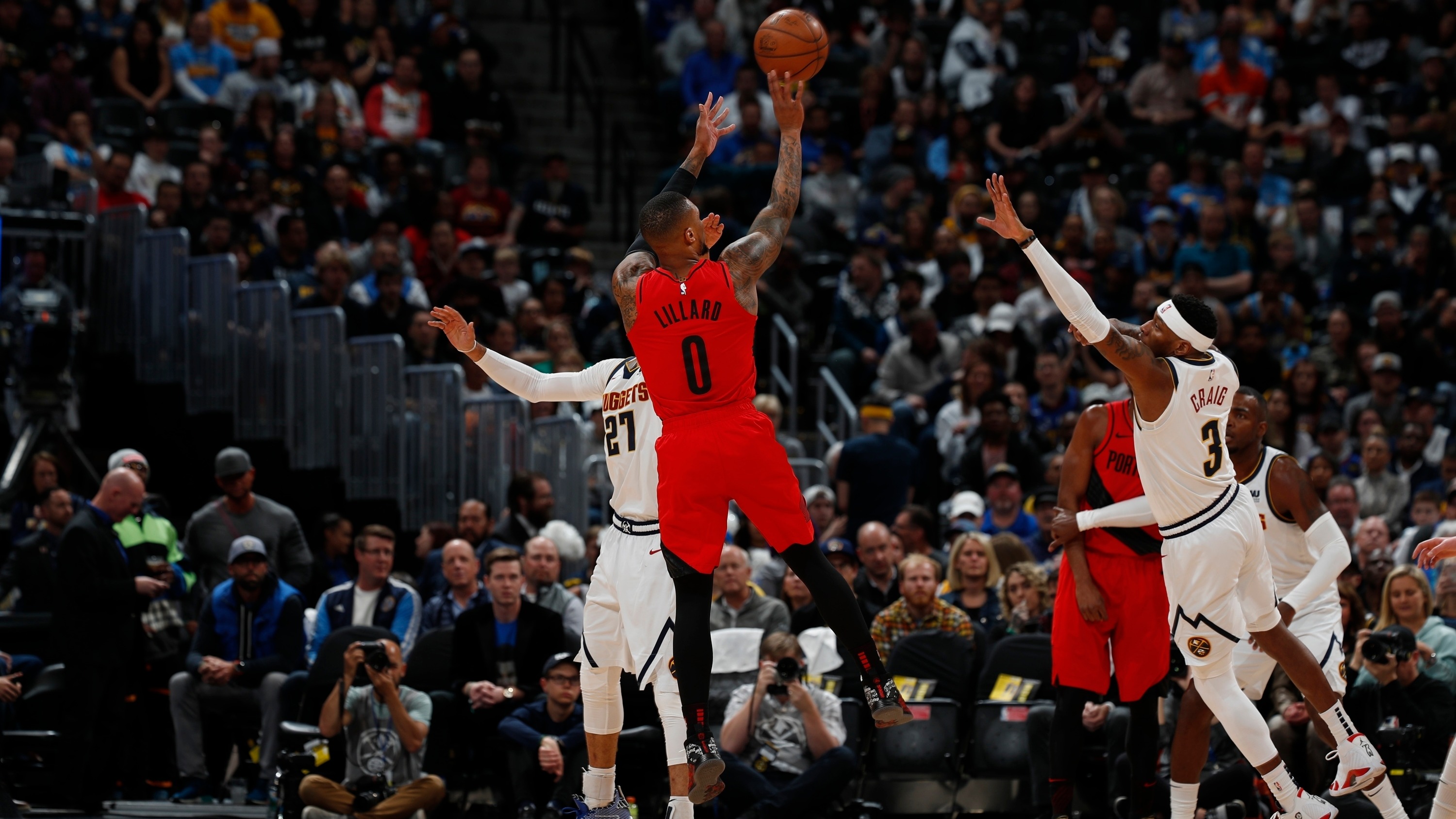 Portland returns home Friday for the first time since "The Shot" to face Denver, a team that hasn't fared well in spots similar to this one.