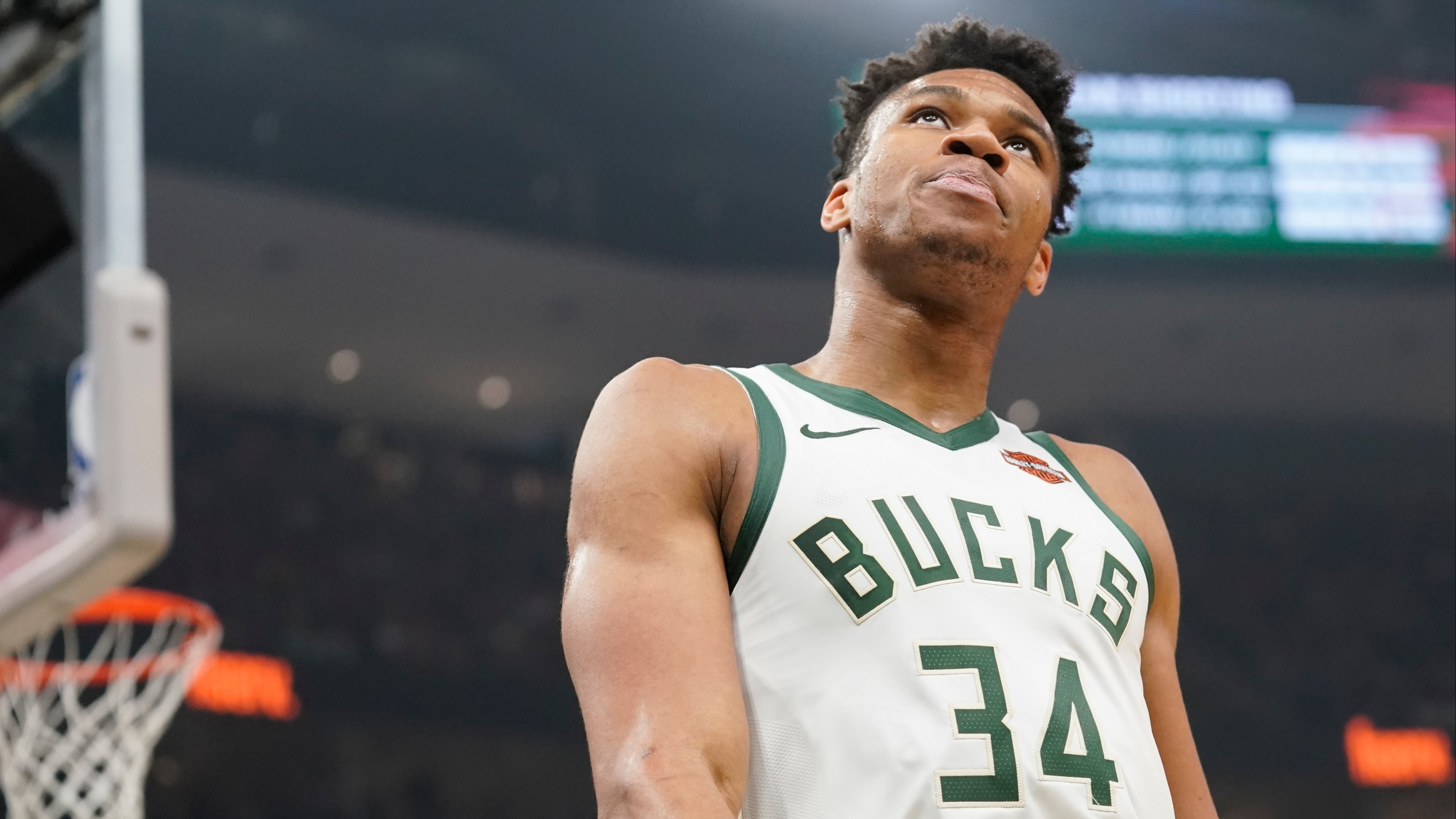 Giannis Antetokounmpo is expected to win the 2019 NBA MVP and has already opened as the betting favorite to repeat in 2020.