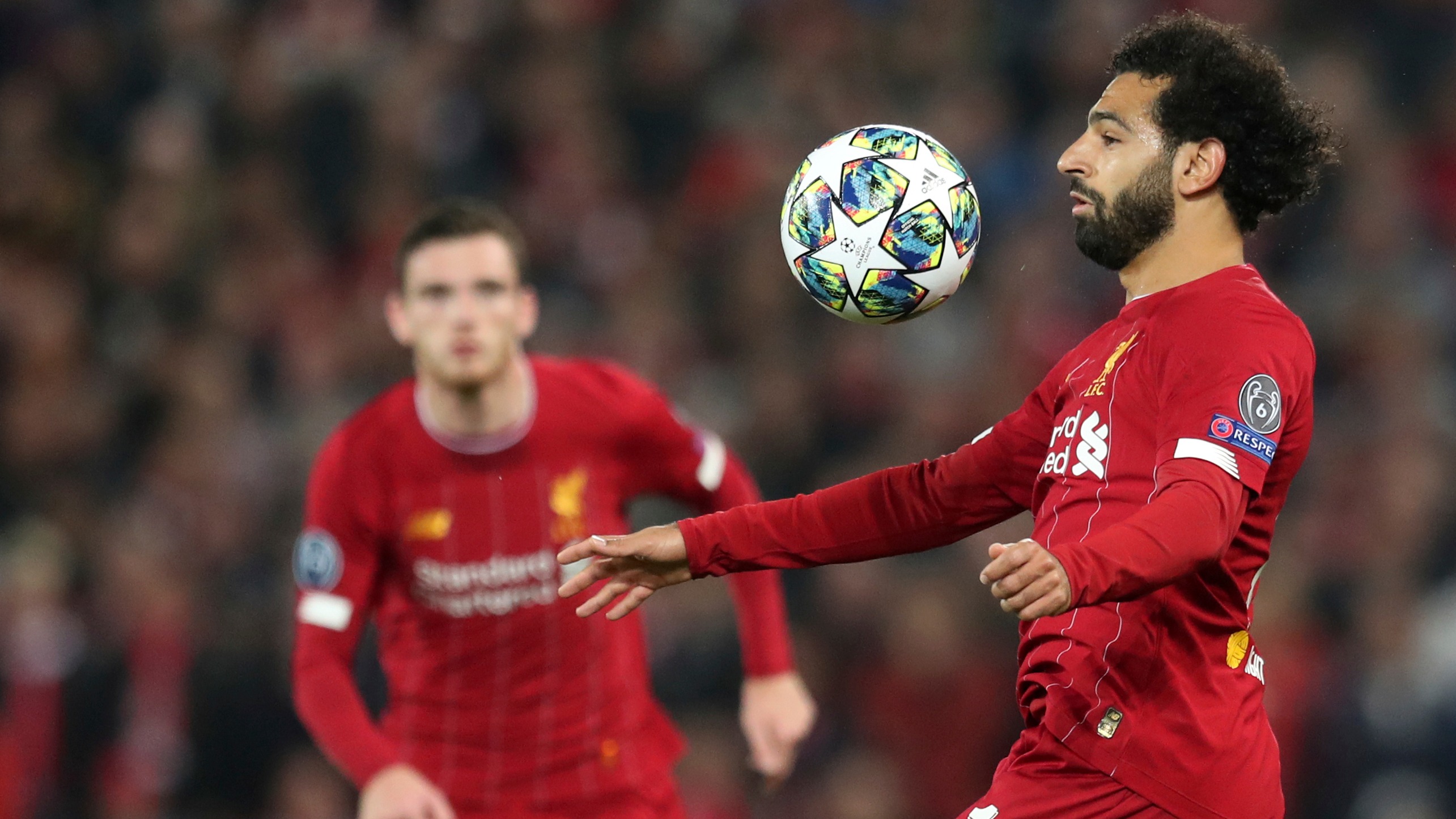 It is difficult to remember the last time Liverpool was this big of a favorite against Manchester United, especially in a match taking place at Old Trafford.