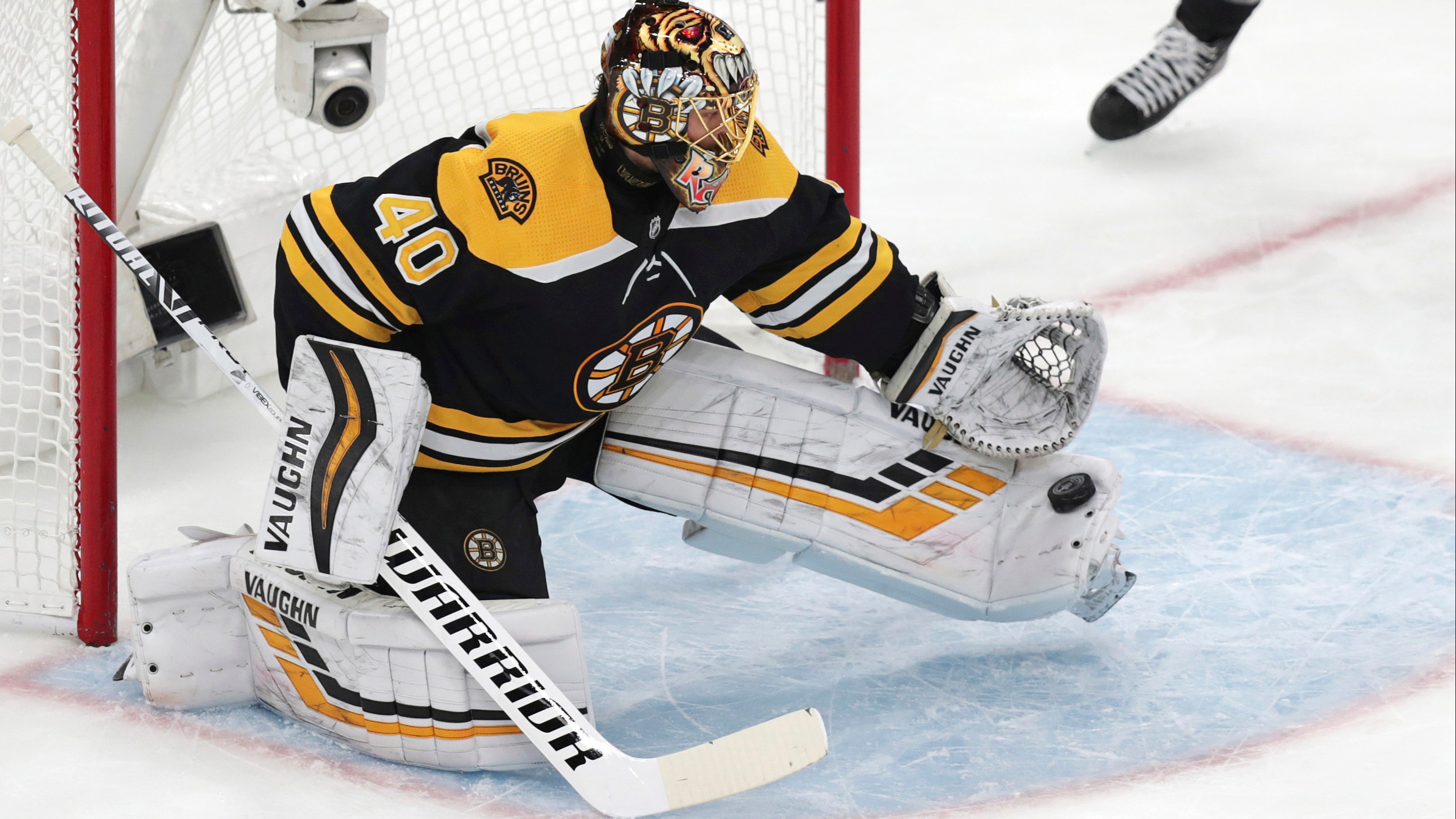 NHL goalies have won the Conn Smythe Trophy twice in the past 12 postseasons, but both netminders in the Stanley Cup Final have the shortest odds to win hockey's most valuable postseason player award.