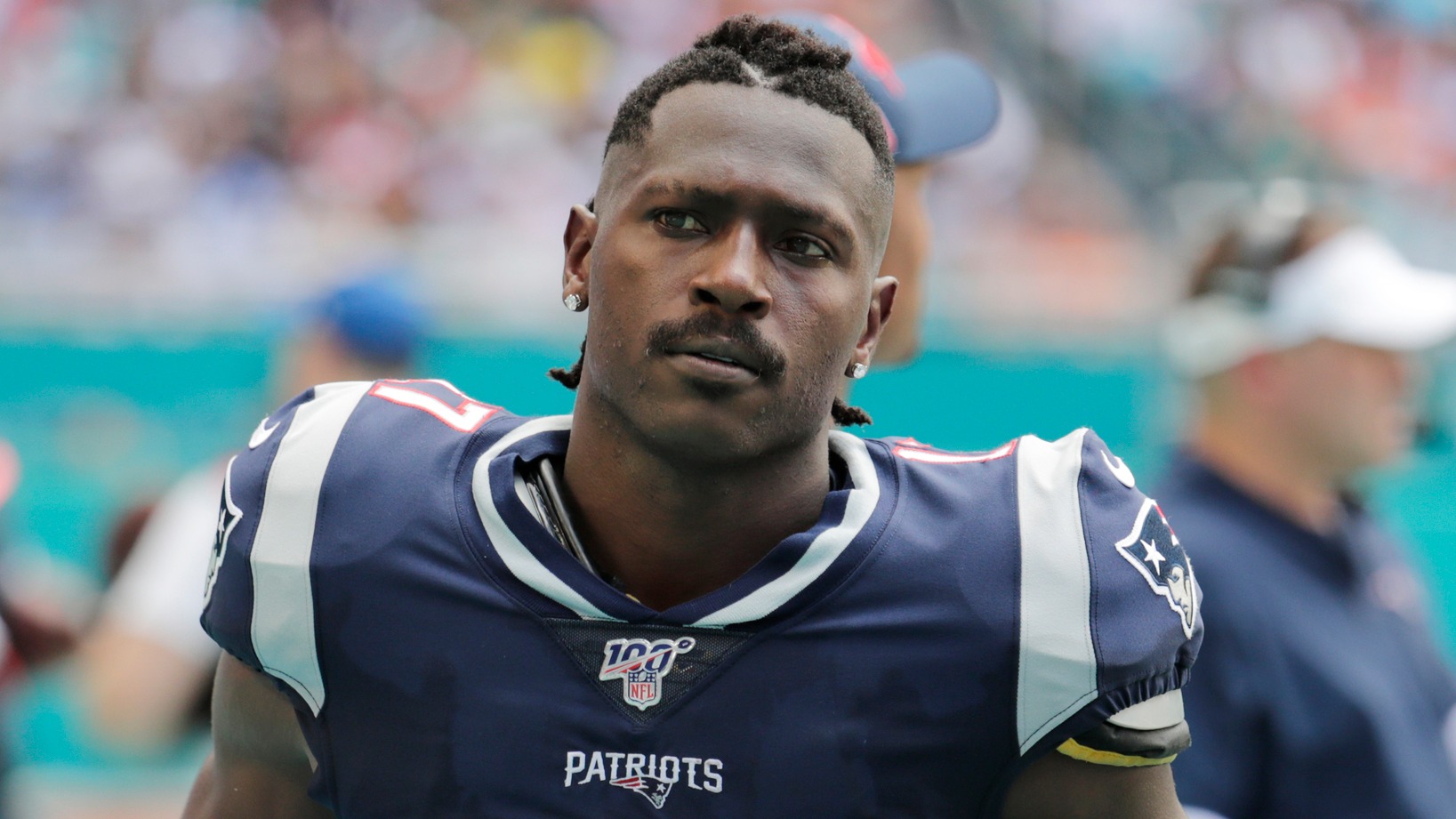 Antonio Brown is out of an NFL job yet again, cut by the Patriots on Friday amid mounting off-field allegations. Here's how oddsmakers reacted.