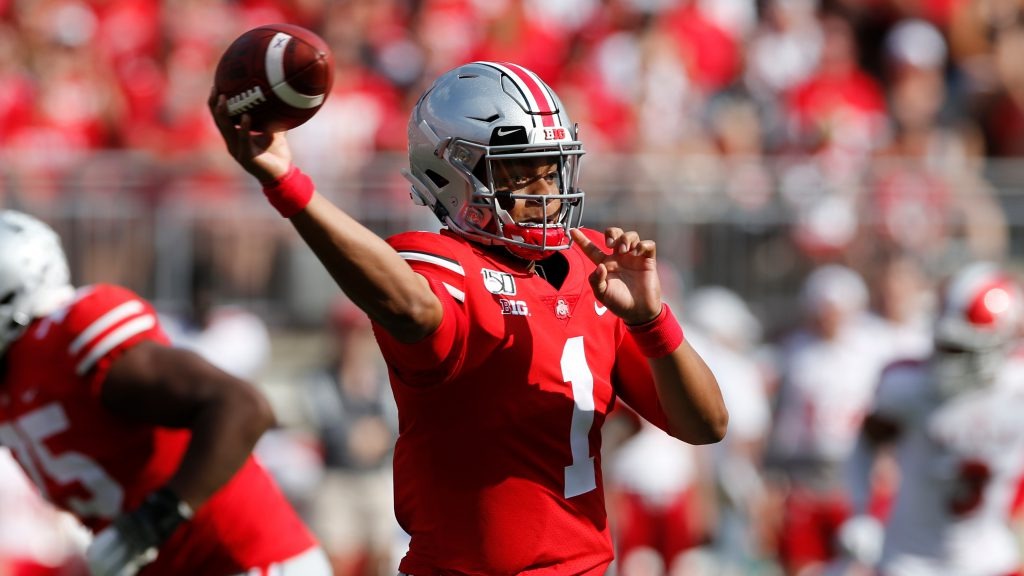 The Spartans were two-touchdown favorites against Indiana last week but barely eked out a victory, and they are about to face a much tougher opponent in Ohio State.