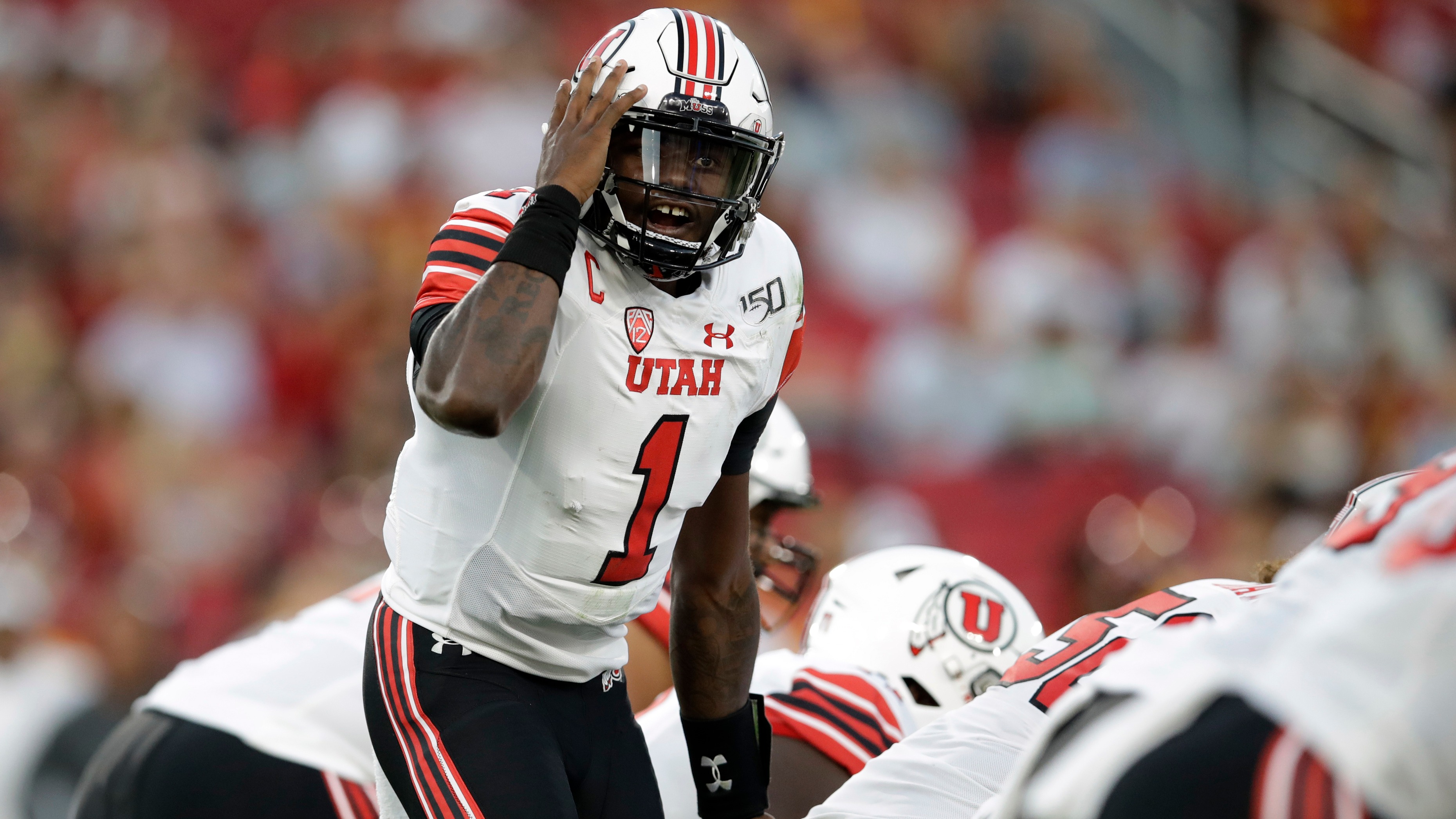 No. 9 Utah and No. 7 Oregon are both short road favorites on Saturday in important Pac-12 conference matchups.