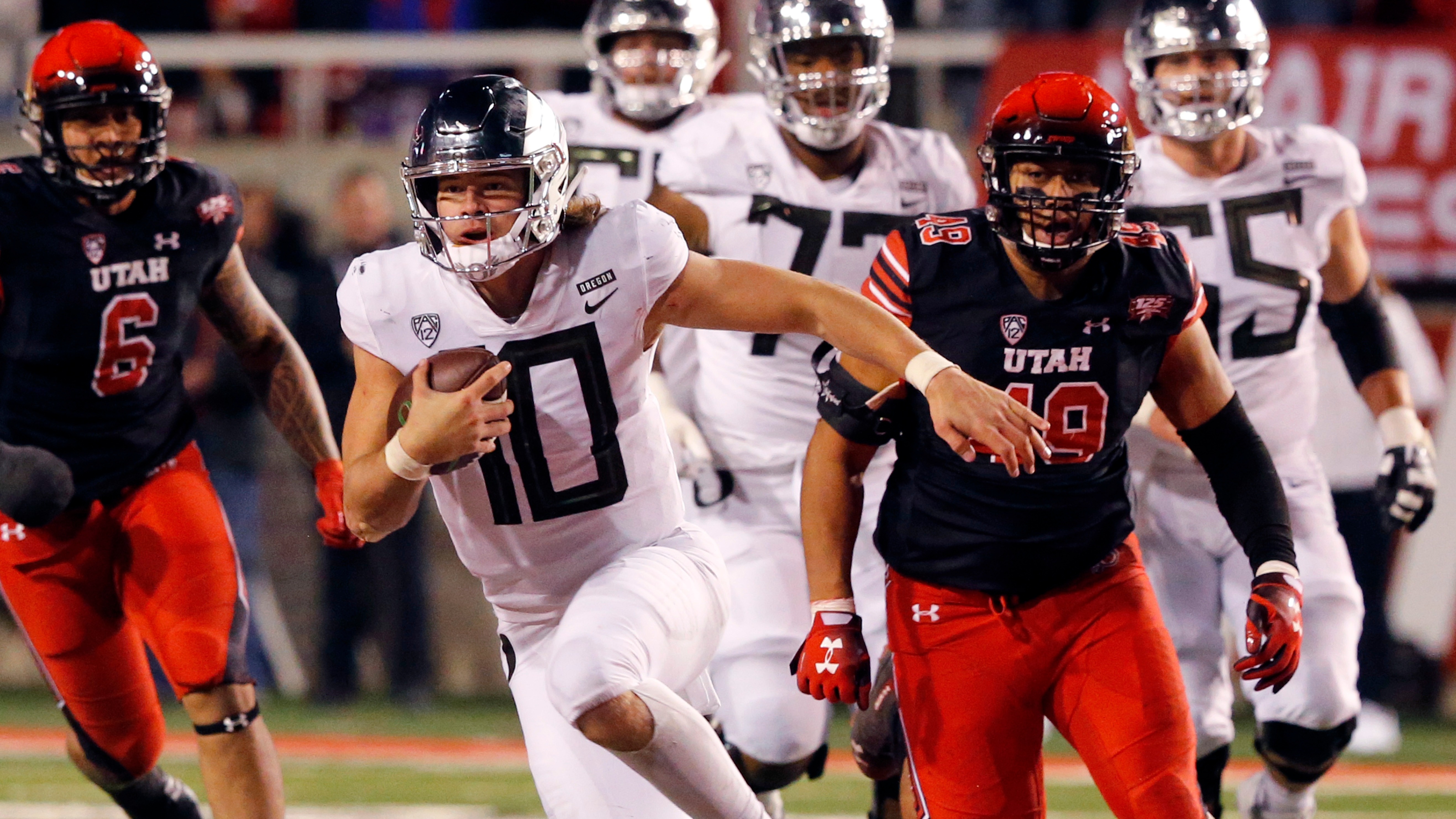 Utah will try to bolster its CFP resume with a Pac-12 championship win over Oregon, and while the spread stayed put through early betting, the total is on the move.