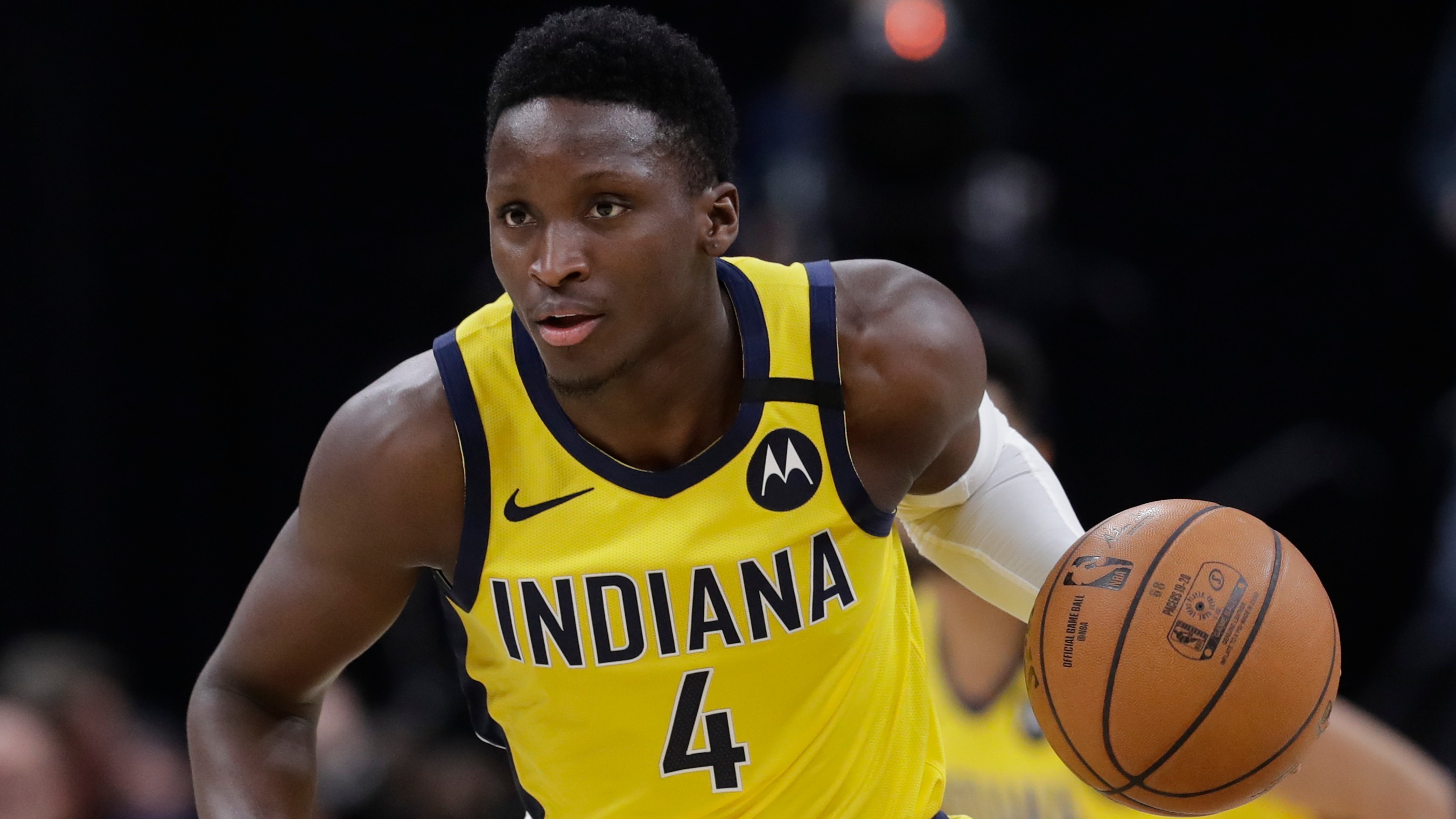 The Pacers avoided losing their seventh consecutive game ahead of the break but have to wait to build on momentum from their win over the Bucks.