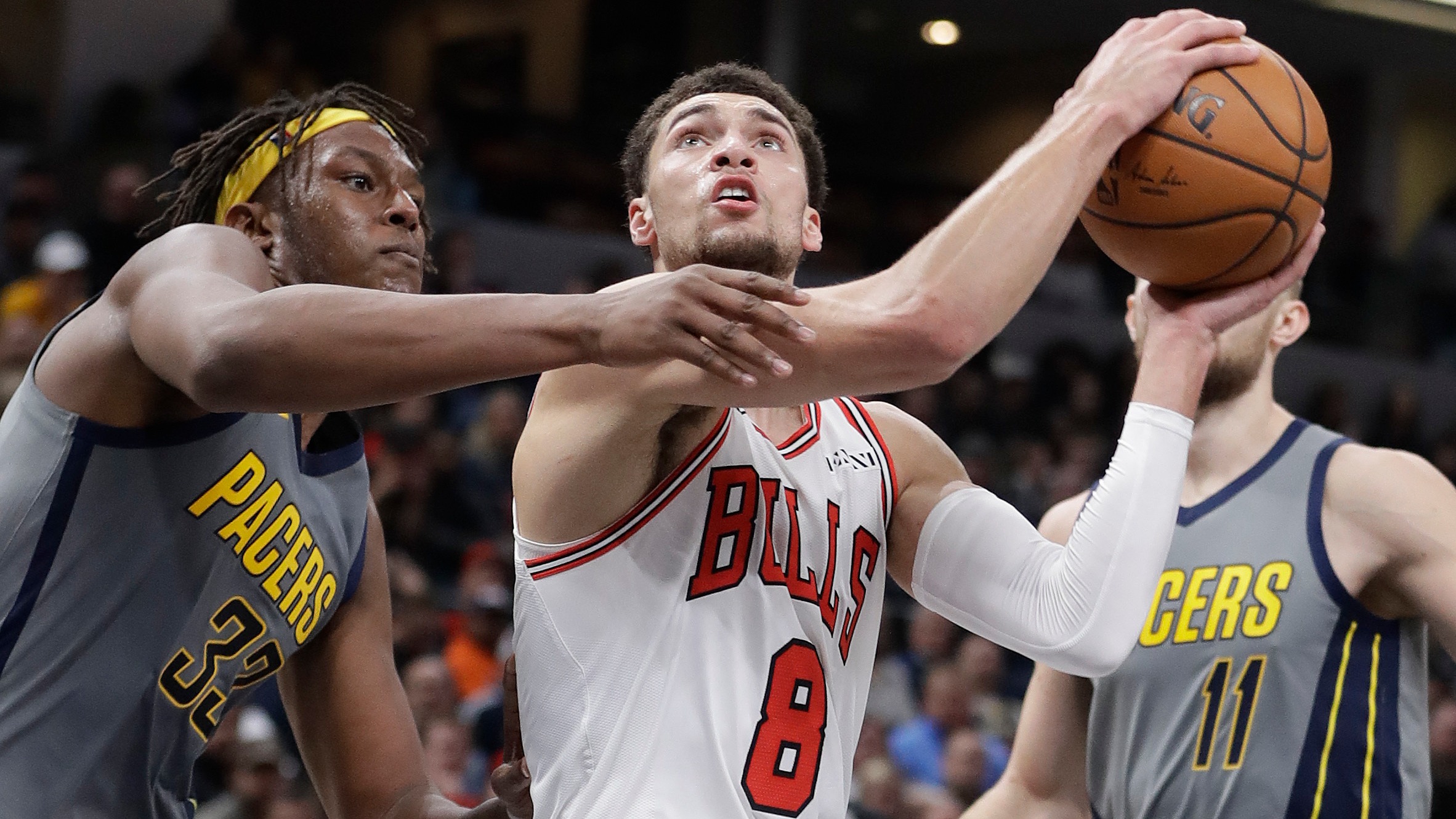 The Indiana Pacers and Chicago Bulls have both struggled to start 2020, but the Pacers are still in playoff position and will be getting Victor Oladipo back soon. The Bulls, meanwhile, are in a deep hole.