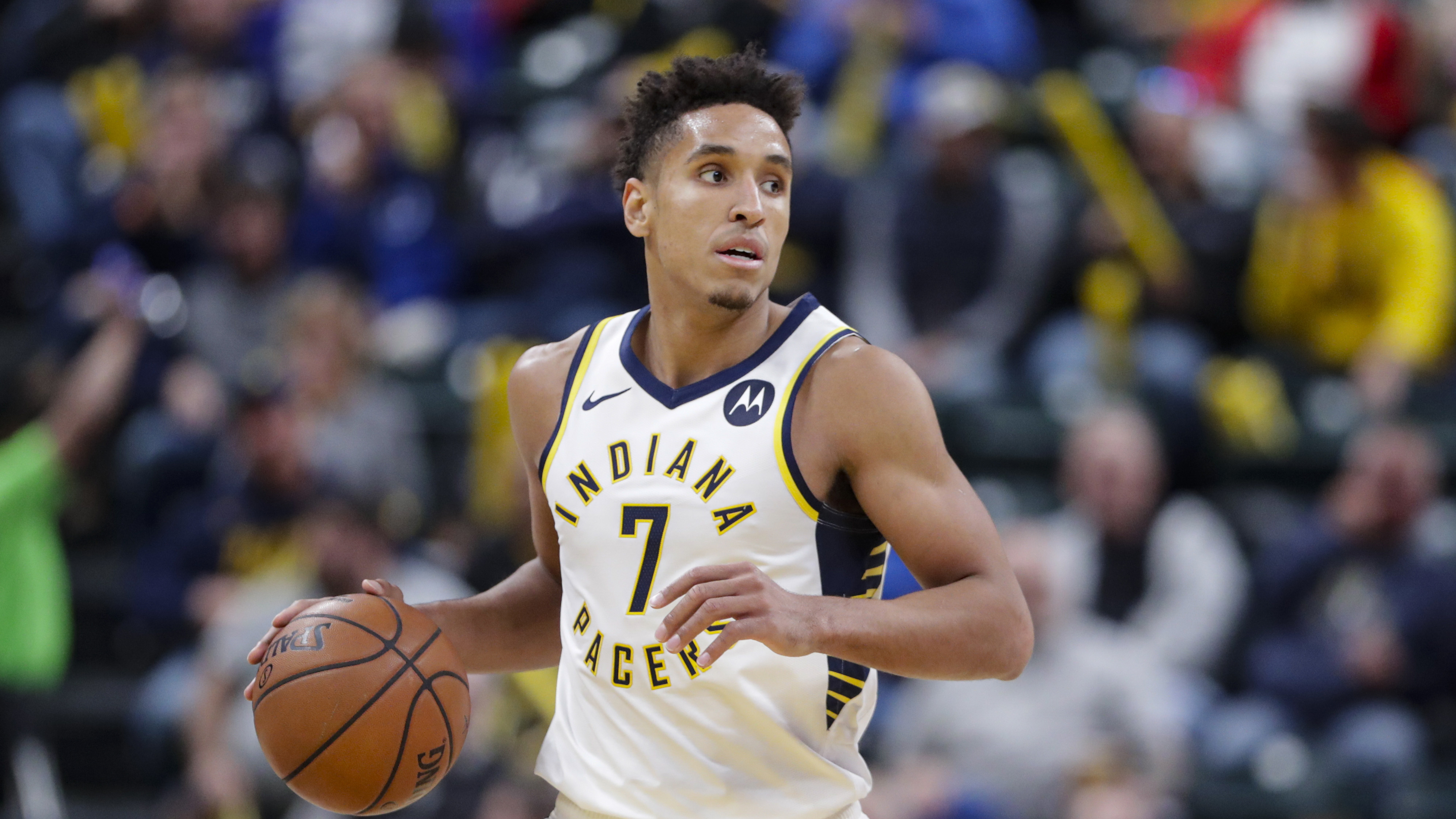 The Indiana Pacers are fresh off their best win of the season, a 121-102 beatdown of the Utah Jazz on Wednesday. The Pacers are back in action on Friday as 10.5-point home favorites over the Atlanta Hawks.