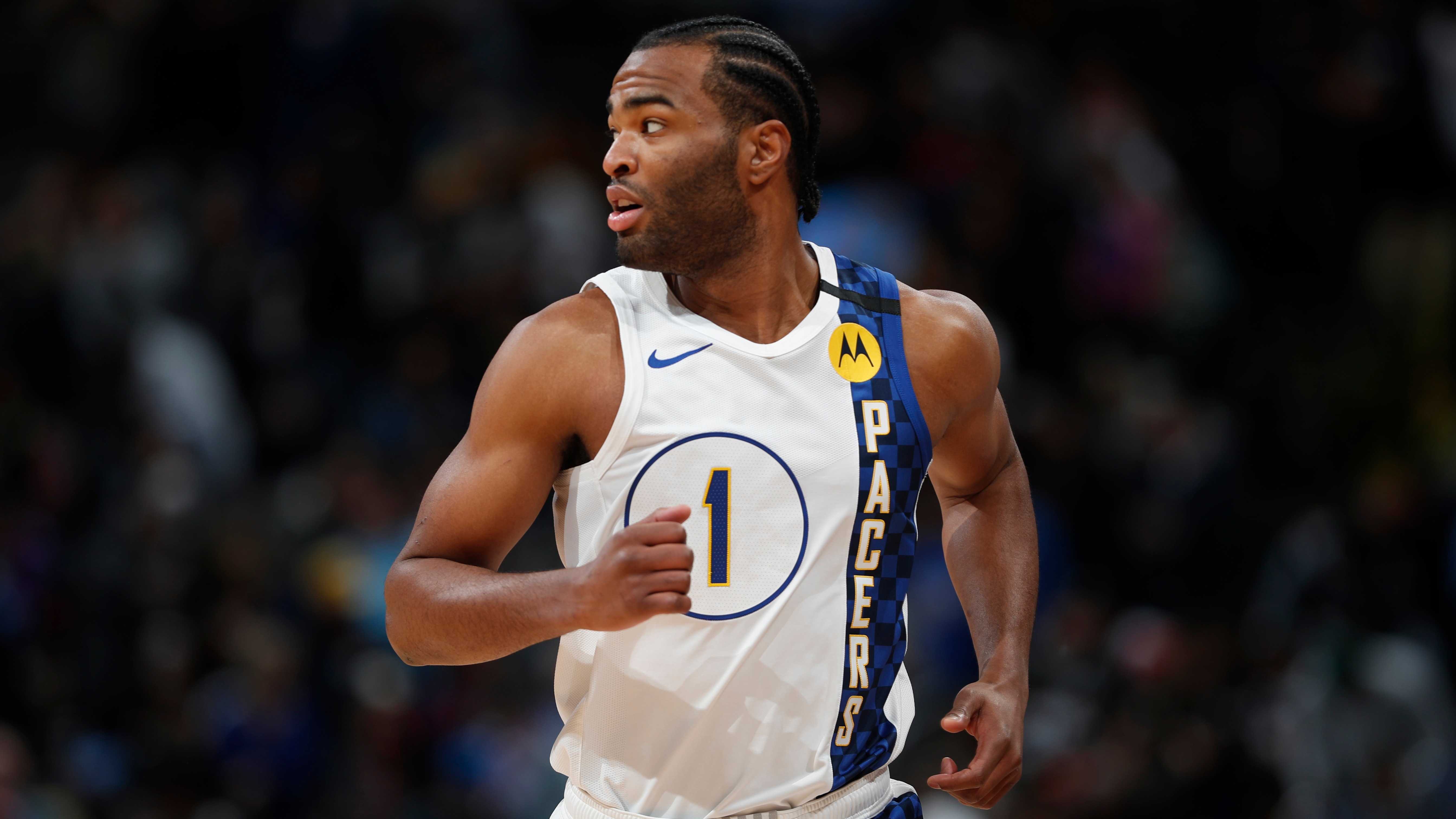 The Pacers are sizable betting favorites hosting the Nets on Monday, odds suggesting Indiana has a good chance to halt its longest losing streak in over two years.