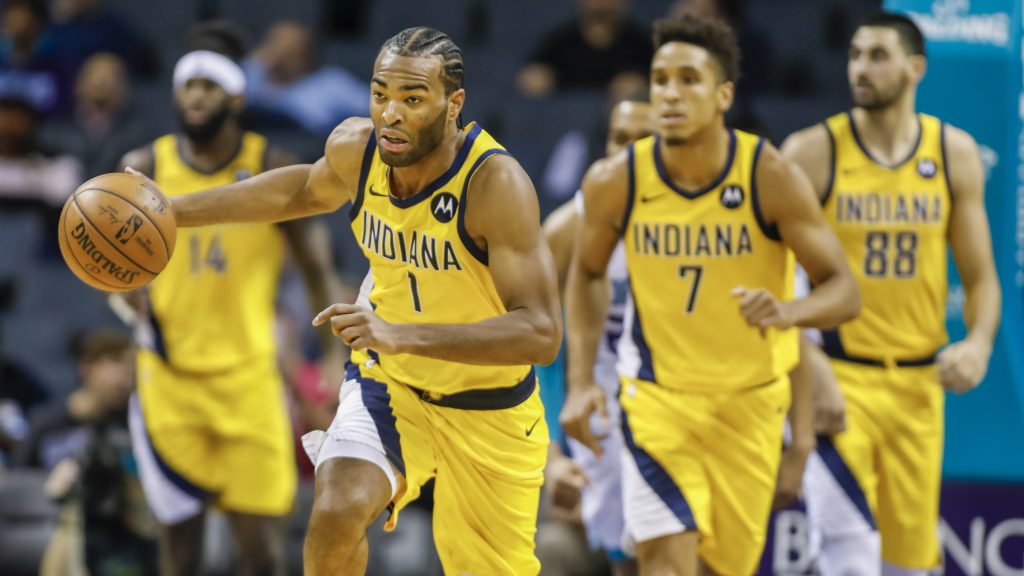 Indiana has won four of its last five, both straight up and against the spread, and is solid betting favorite as it hosts the Pistons on Friday night.