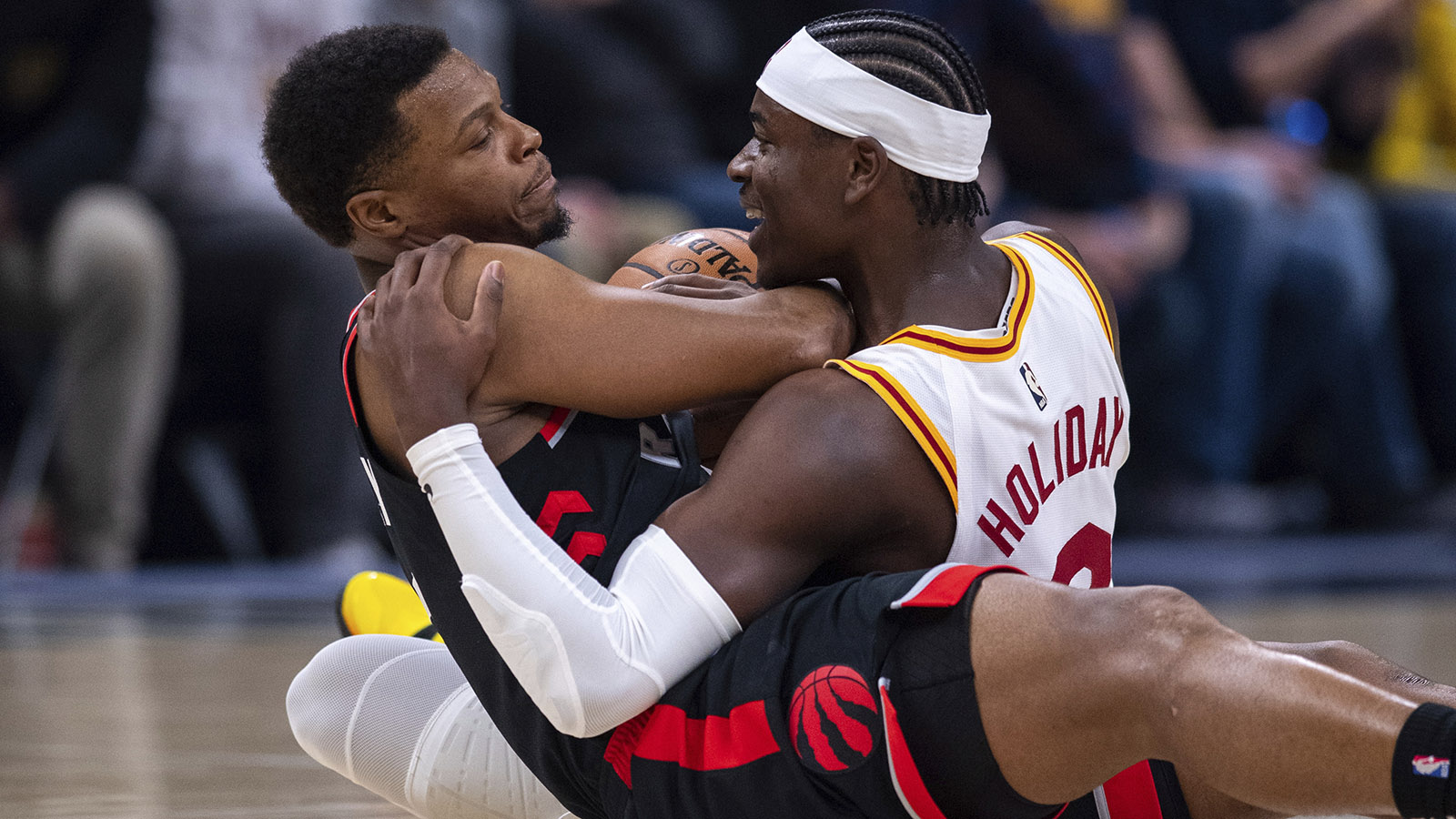 The Pacers and Raptors will square off for the second time in three days on Friday night (7 p.m. ET, ESPN), and Toronto is a 1-point road favorite.