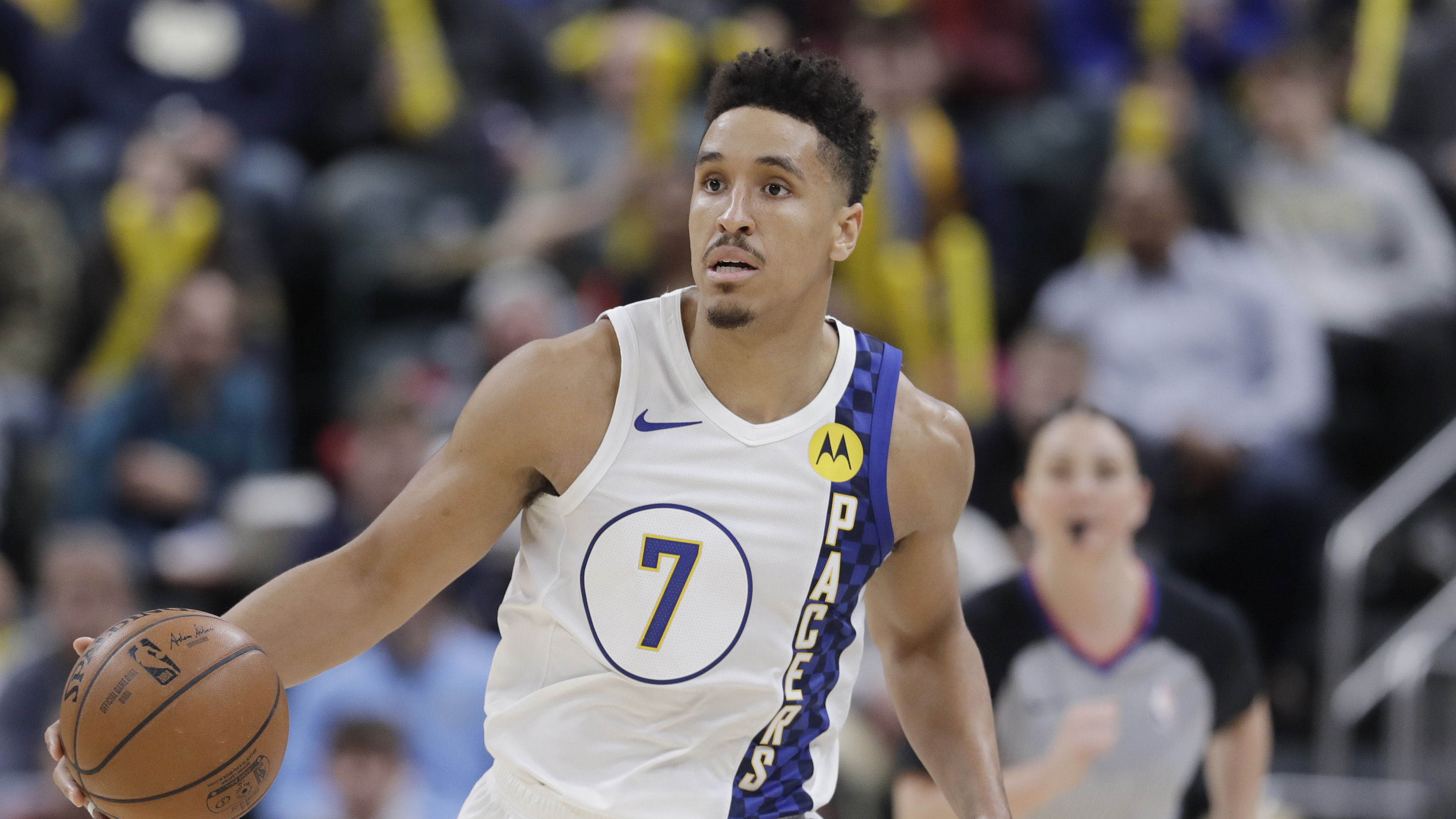 The Pacers visit Miami on Friday night as 4-point underdogs to take on the Heat, one of the best against-the-spread squads in the NBA. Here are tips and analysis for bettors.