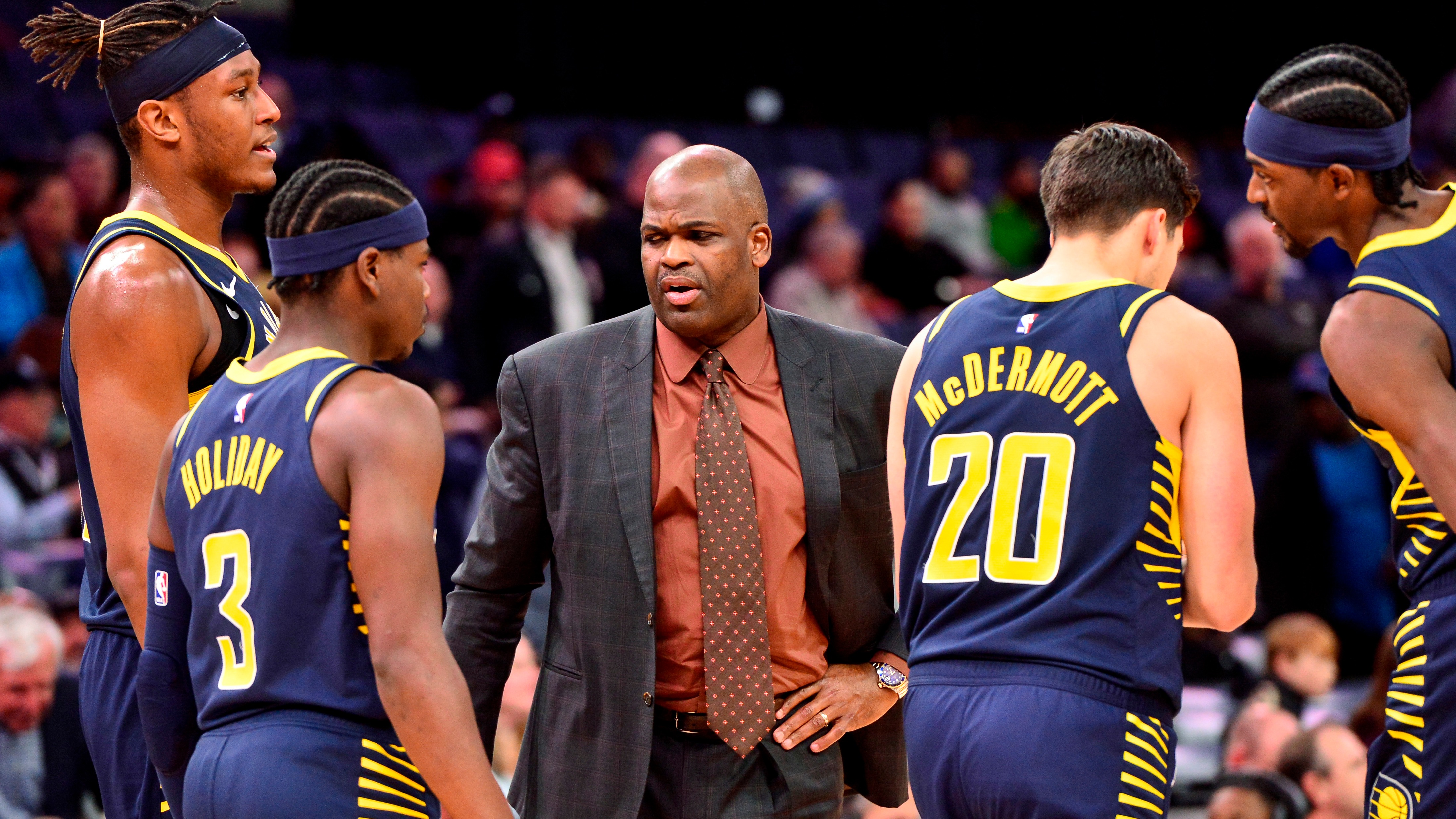 An easy schedule has helped, but the Indiana Pacers have done what they've had to do without Victor Oladipo early in the NBA season.