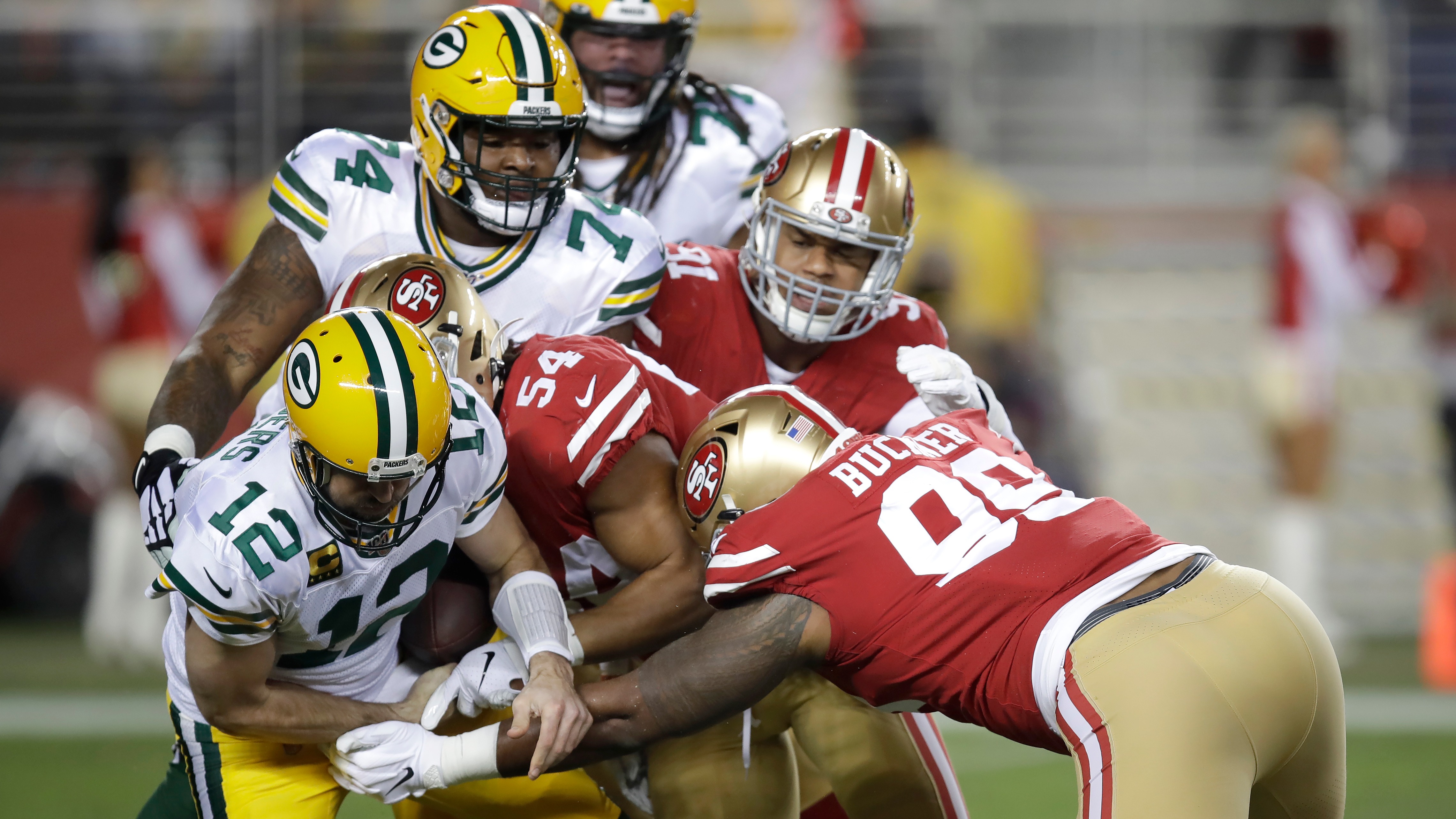 San Francisco is one step away from its first Super Bowl appearance since 2013, and it won’t need to cover the 7.5-point spread against Green Bay to get there.