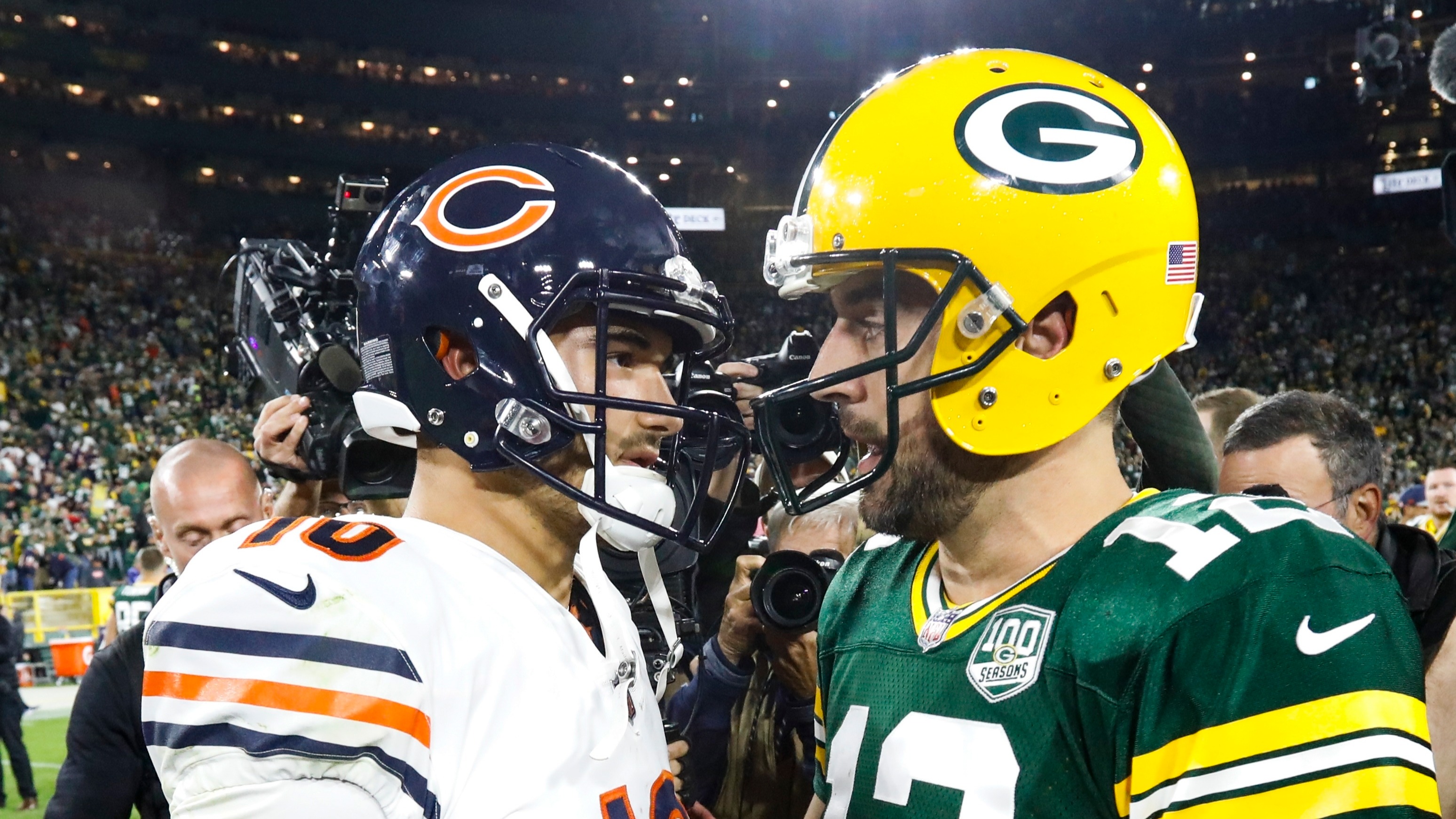 The Packers have owned the Bears over the last decade, but the betting market expects that trend to end Sunday, as Chicago is favored over Aaron Rodgers for the first time since December 2008.