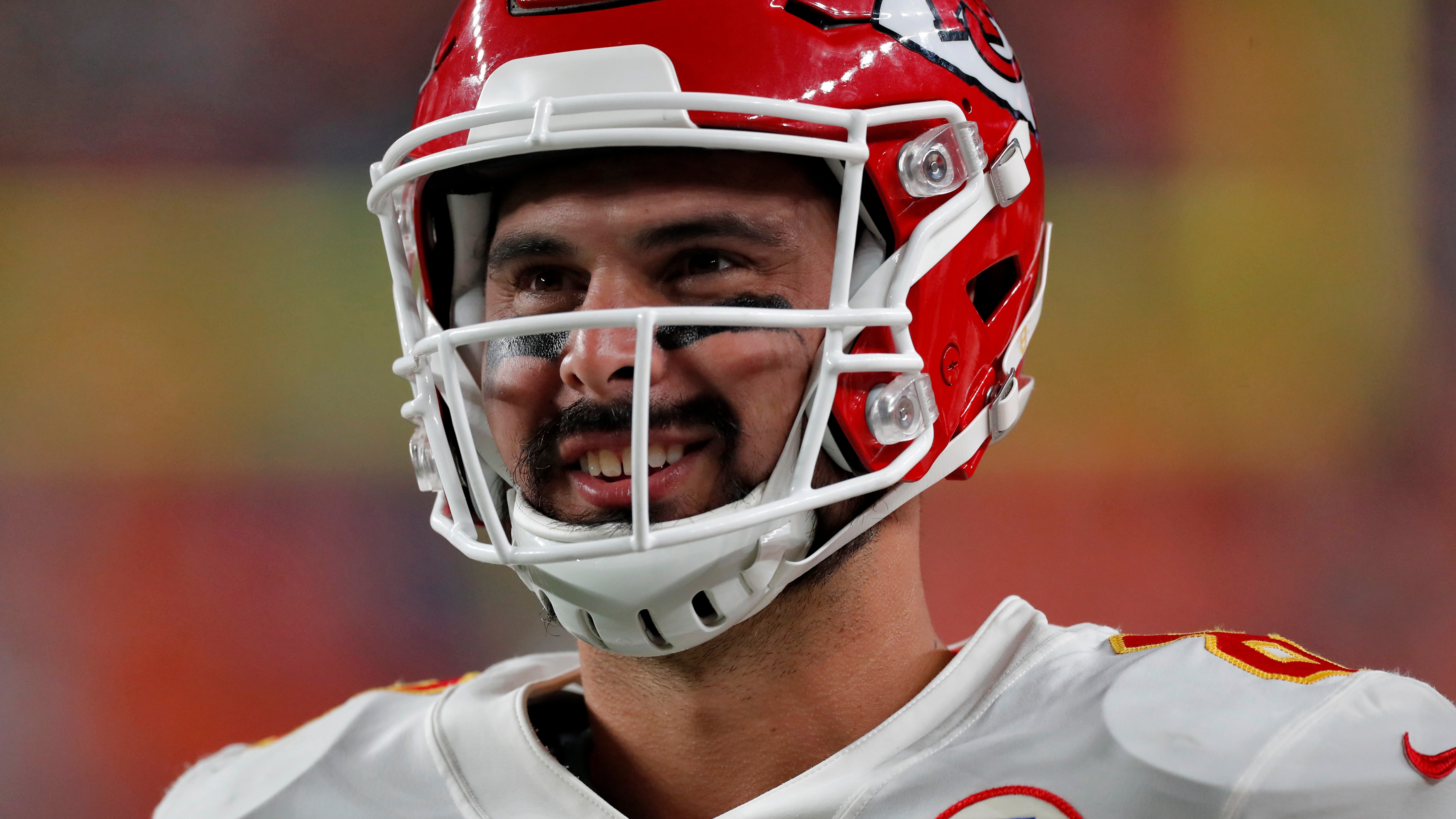 With Patrick Mahomes officially sidelined, the Packers are favored on oddsboards as they head to Arrowhead to take on the Chiefs in the NFL’s Week 8 Sunday night offering.