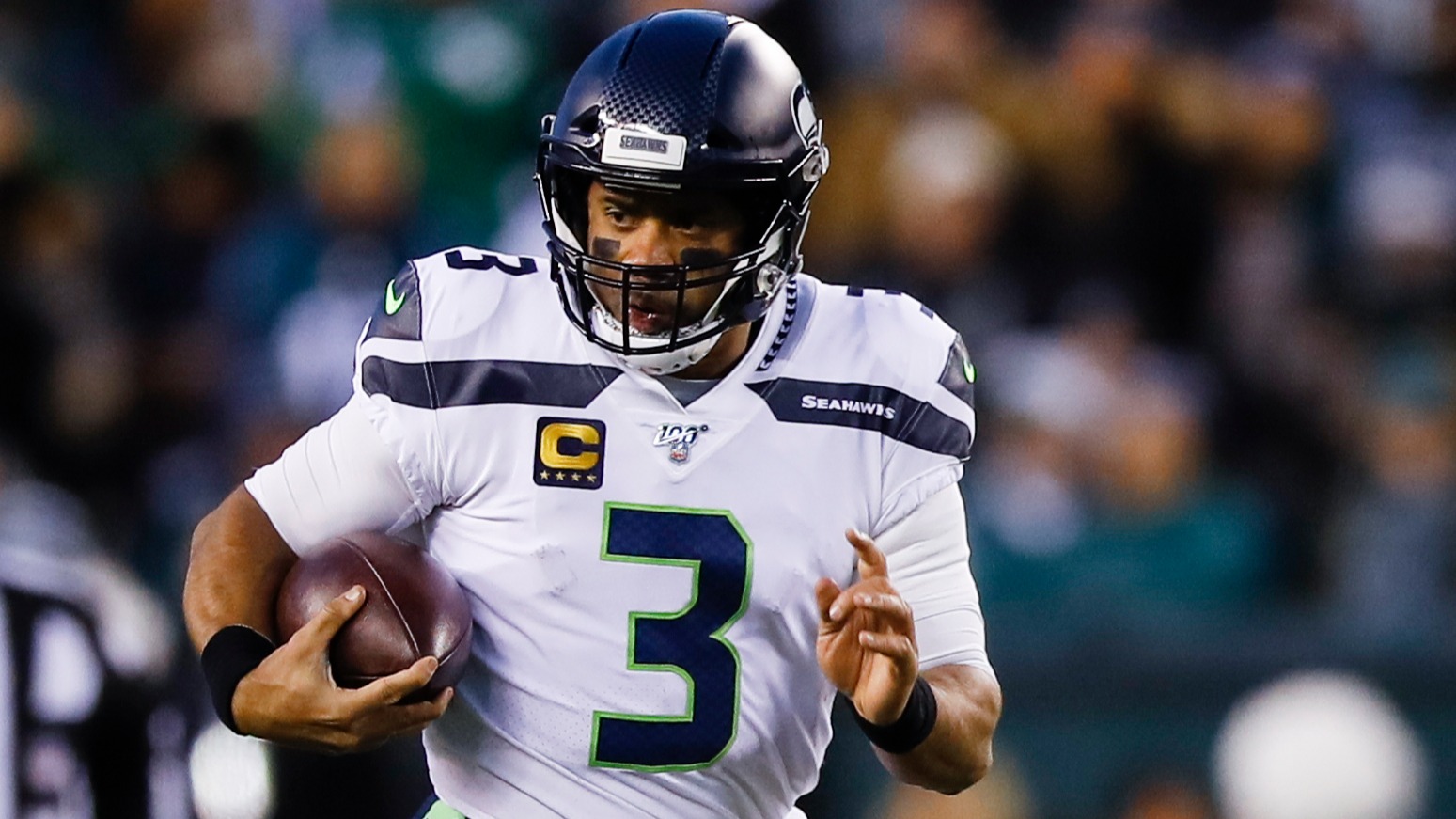 If you’re looking for action on Sunday's Seahawks-Packers game beyond the traditional wagers, there are some intriguing prop bets on the oddsboard.