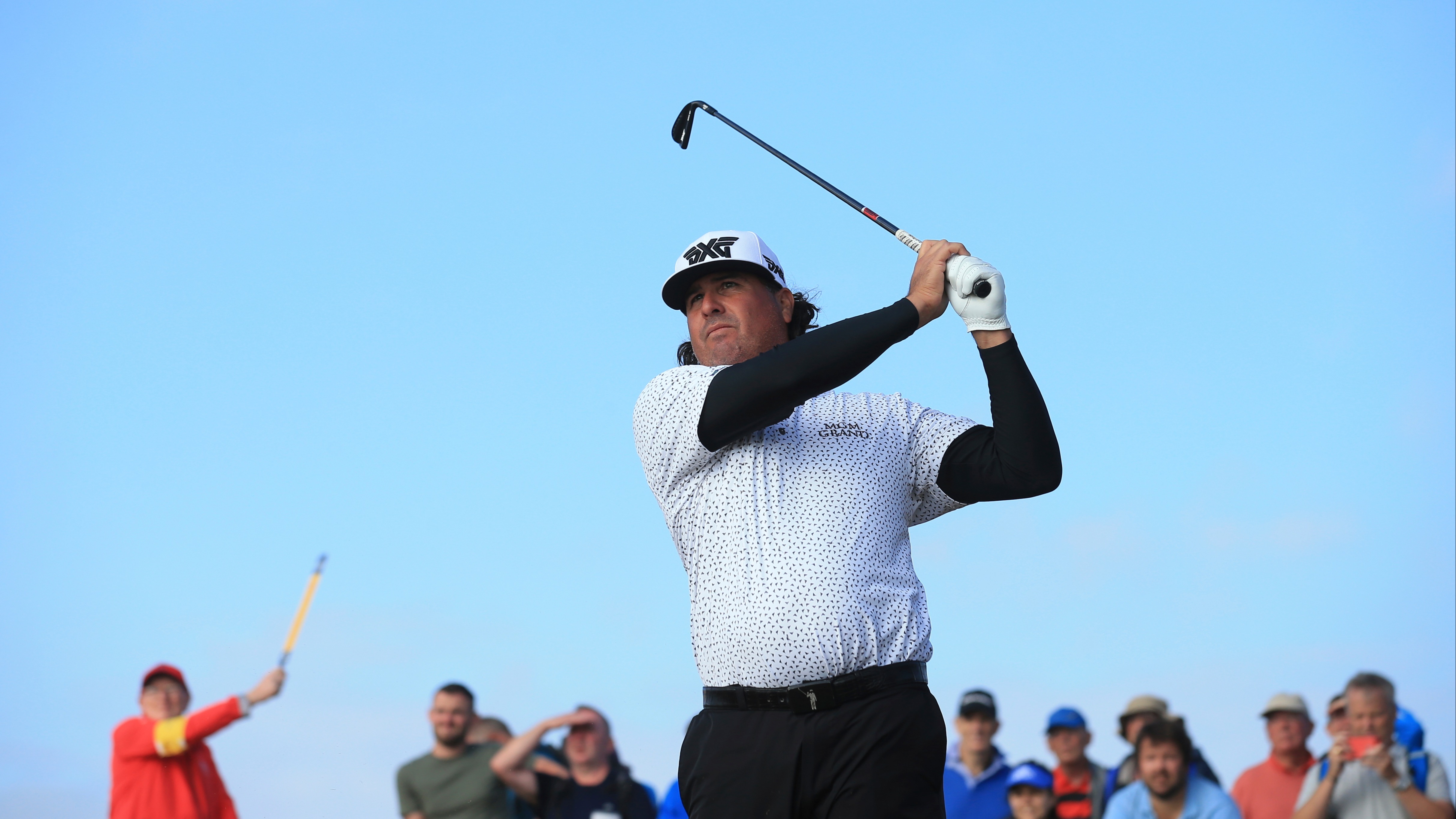 With such a tight leaderboard at the 2018 British Open, Pat Perez is one of the only chances at value heading into the weekend.