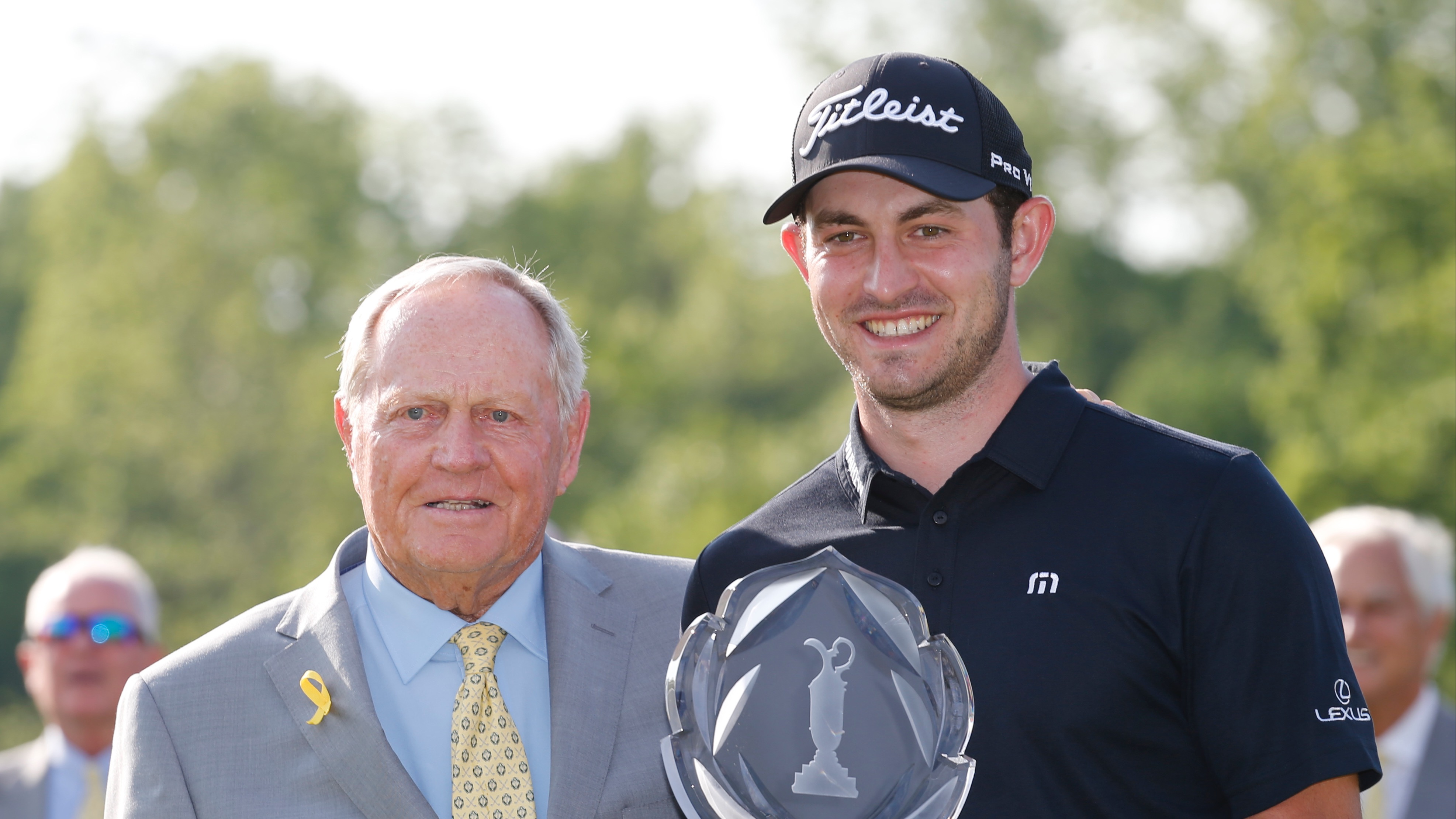 Patrick Cantlay closed with an 8-under 64 for a two-shot victory Sunday. It was the lowest final round by a winner in Memorial Tournament history, and it moved the 27-year-old Californian into the top-10 in the world. He also gave bettors -- even ones who jumped on late -- a nice payout.