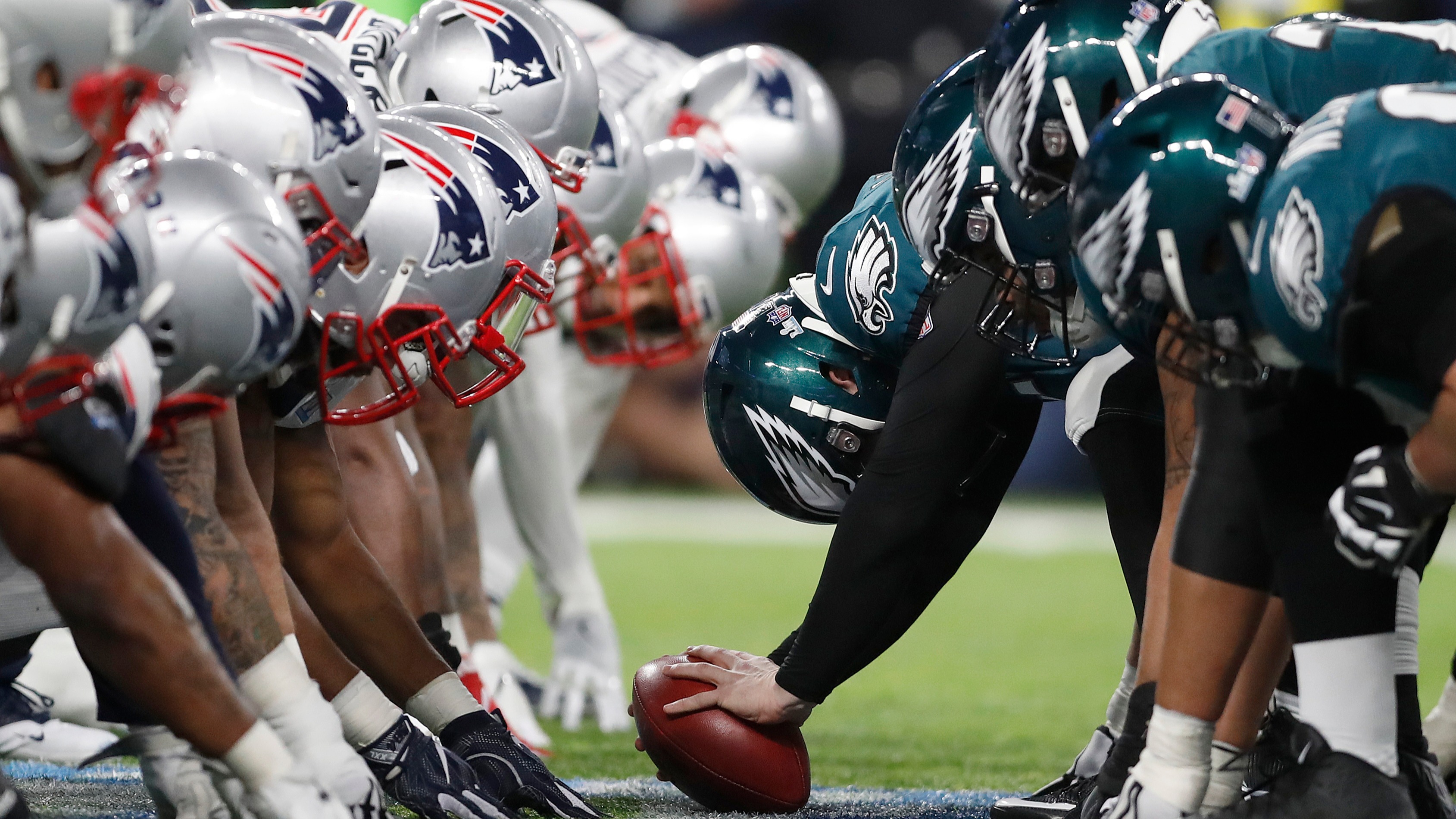 The betting public loves short road favorites with the perceived better team and it doesn't get more public than the New England Patriots as a 3.5-point road favorite against the Eagles in a rematch of Super Bowl LII.