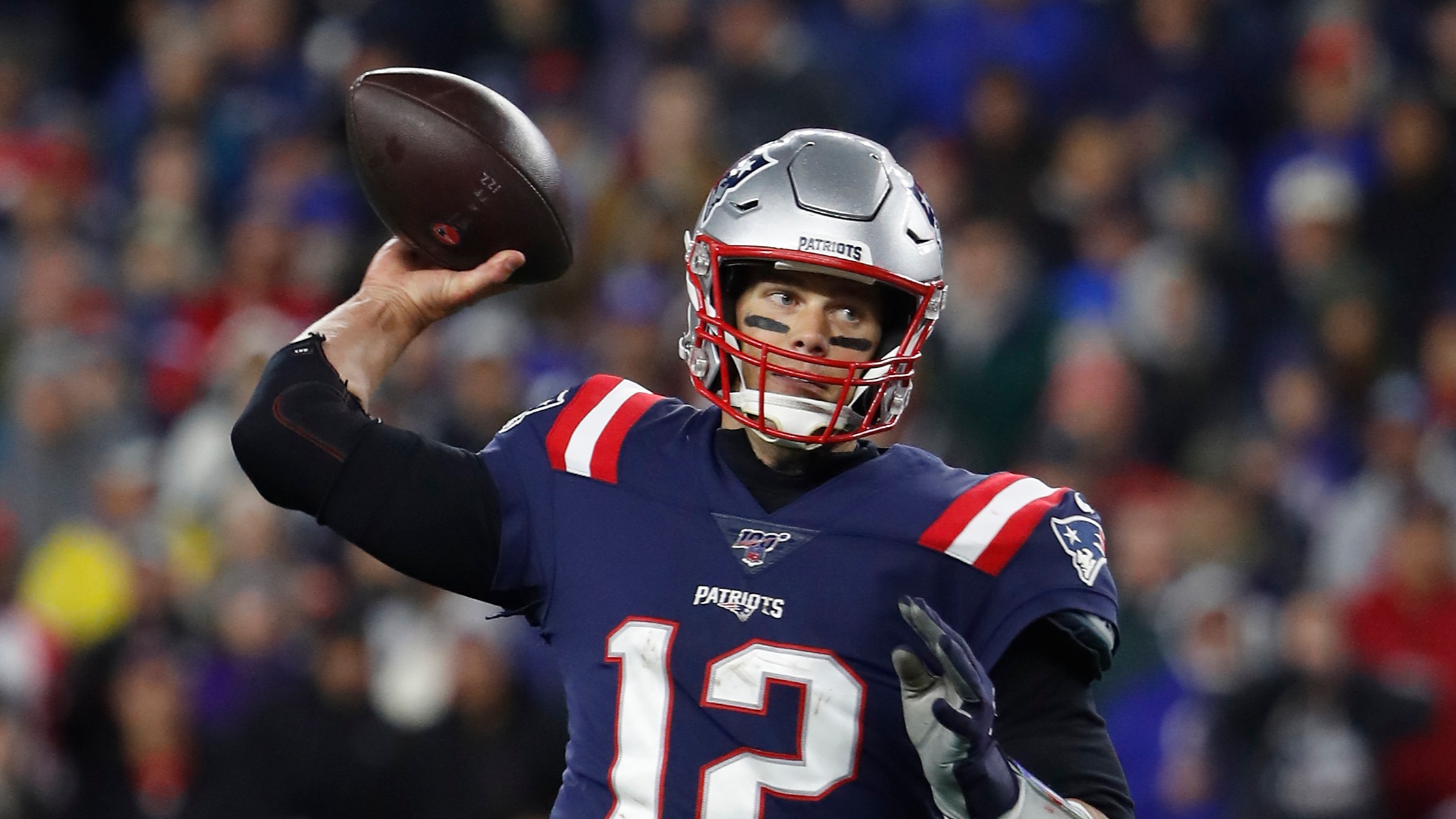 Two of three prop bets for round two of the Jets versus Patriots feature a pair of running back wagers.