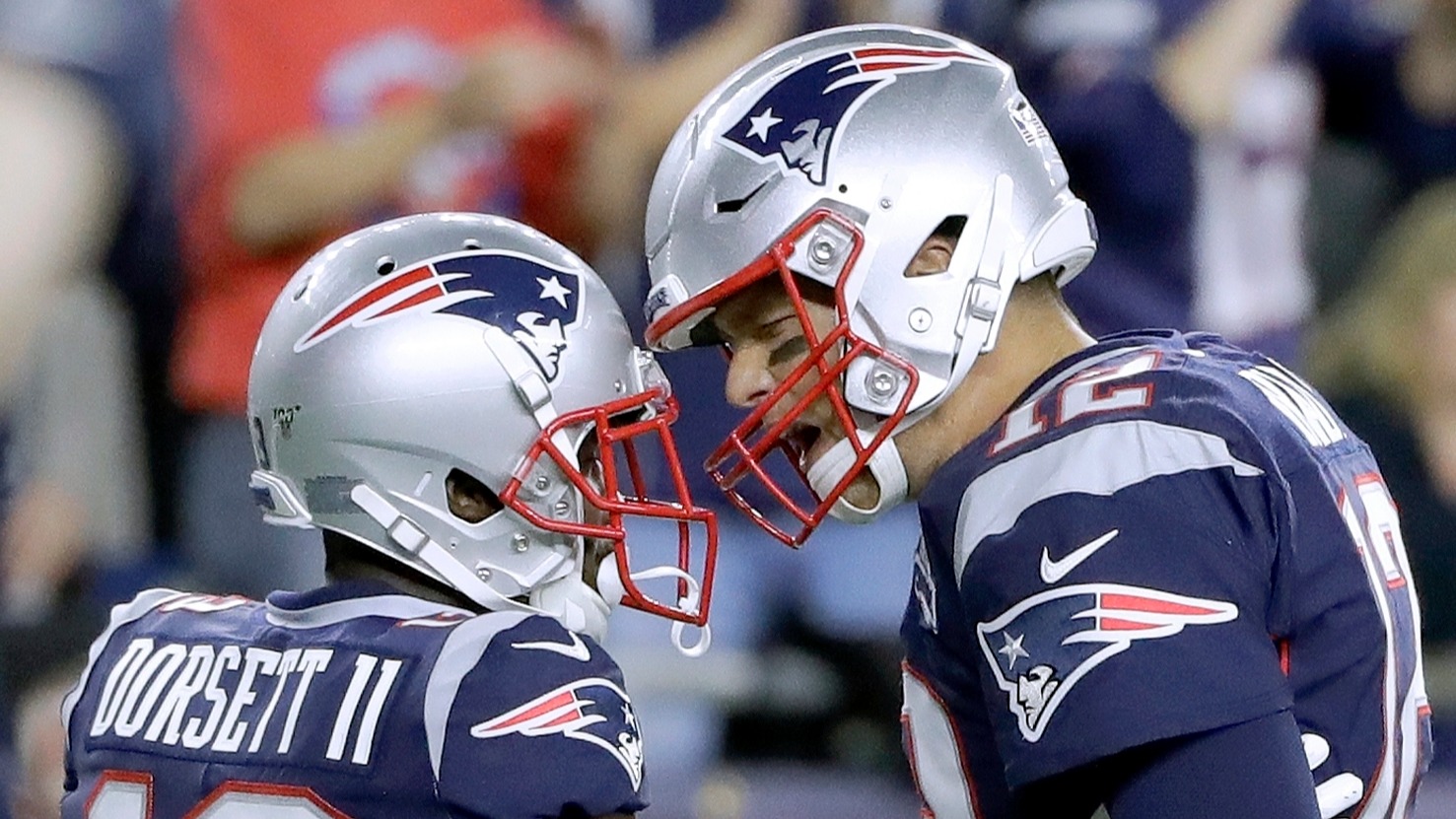 With Antonio Brown in tow, the Patriots are the new Super Bowl favorites, while a spread as high as the one they're laying Week 2 at Miami hasn't been seen in years.