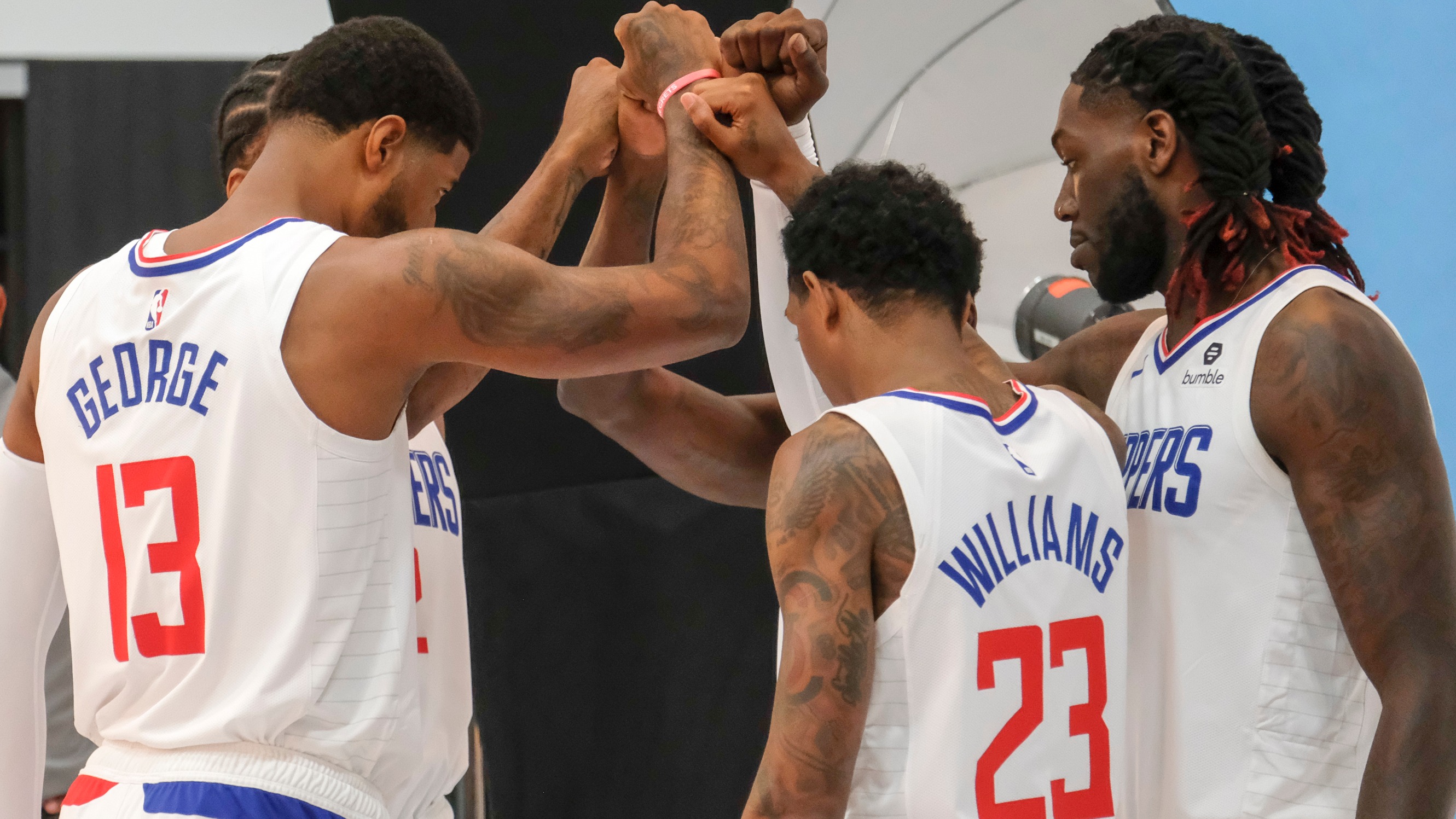 Paul George is set to make his Los Angeles Clippers debut on Thursday, and they'll try to establish themselves as the NBA title favorite with their other star finally in the fold.