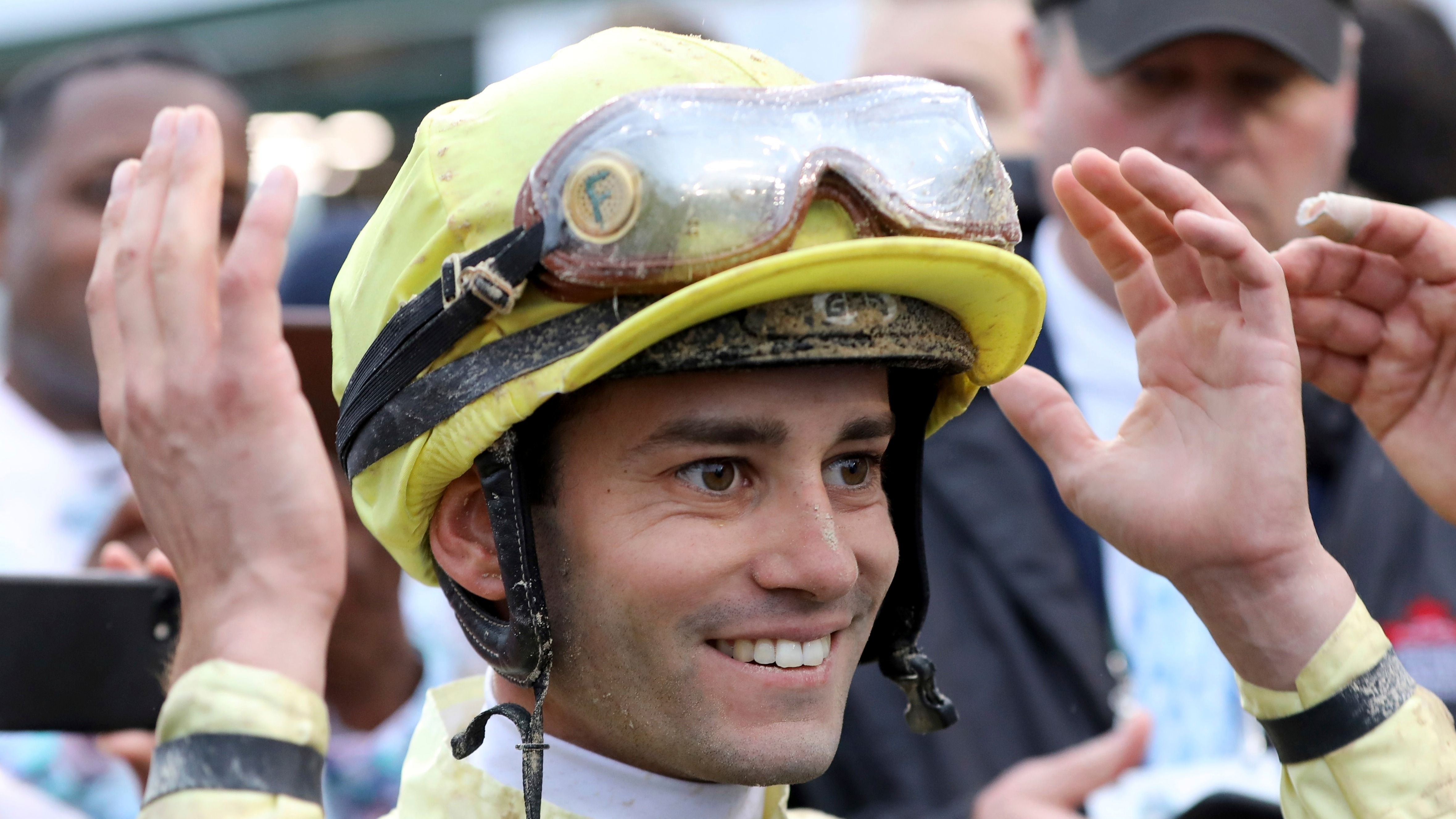 The fourth running of the $3 million Pegasus World Cup will take place Saturday at Gulfstream Park and brings together some of the best older horses in the nation.