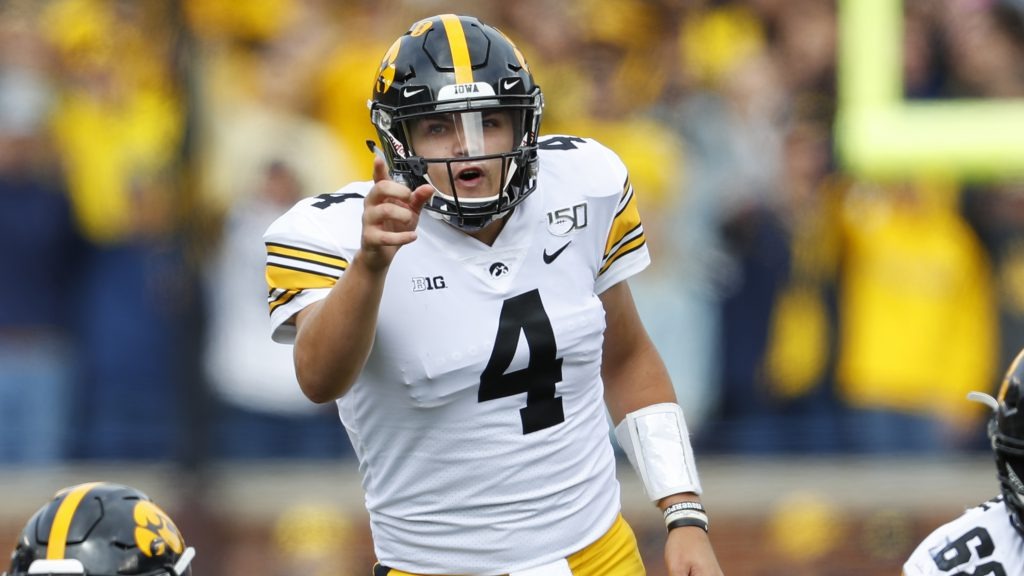 It's a classic buy-low/sell-high spot when Penn State travels to Kinnick Stadium on Saturday night as a consensus 4.5-point favorite against Iowa.