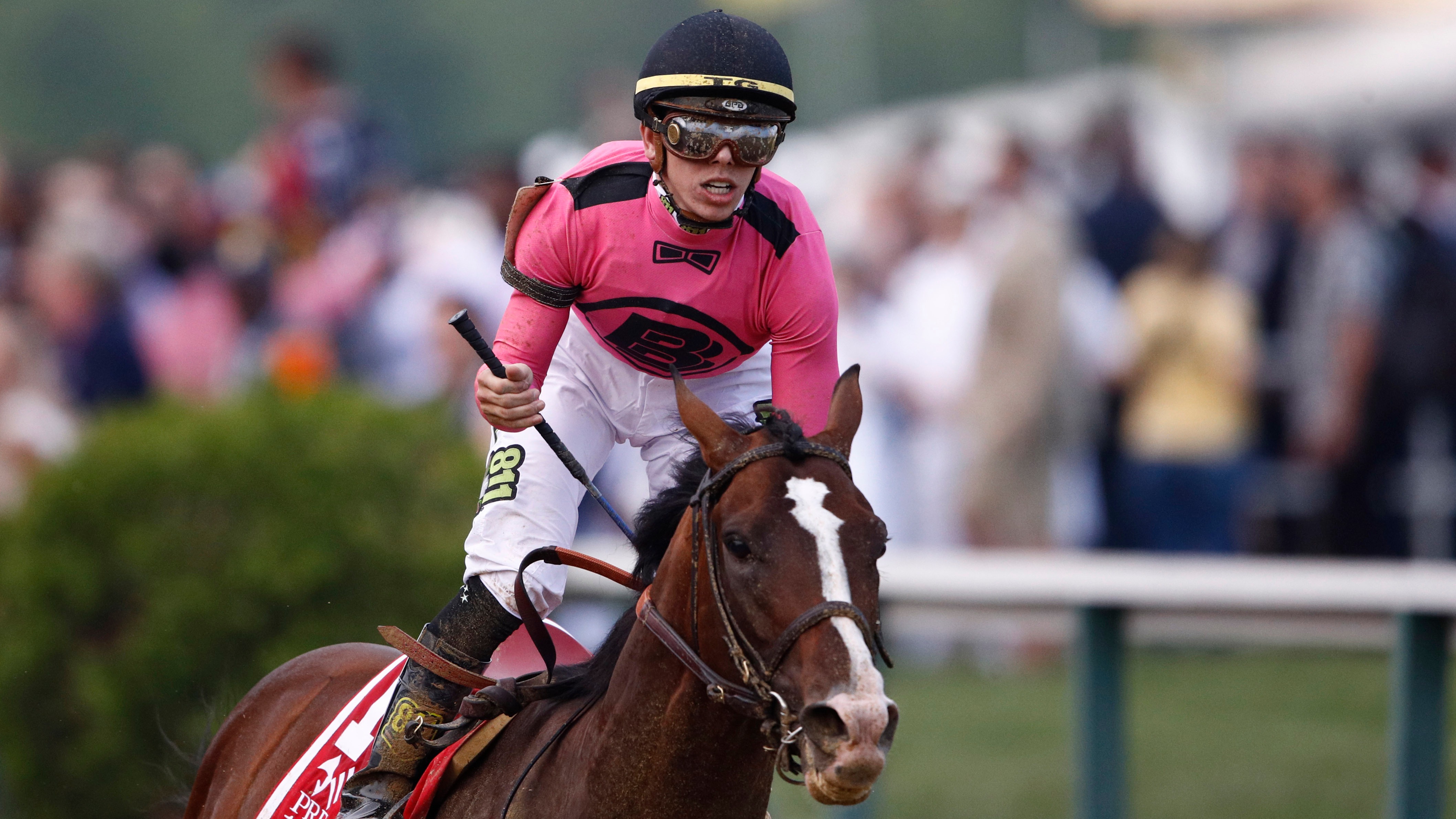 While wagering value is hard to find in the short six-horse field, Saturday's Pennsylvania Derby has the makings of a fun race.