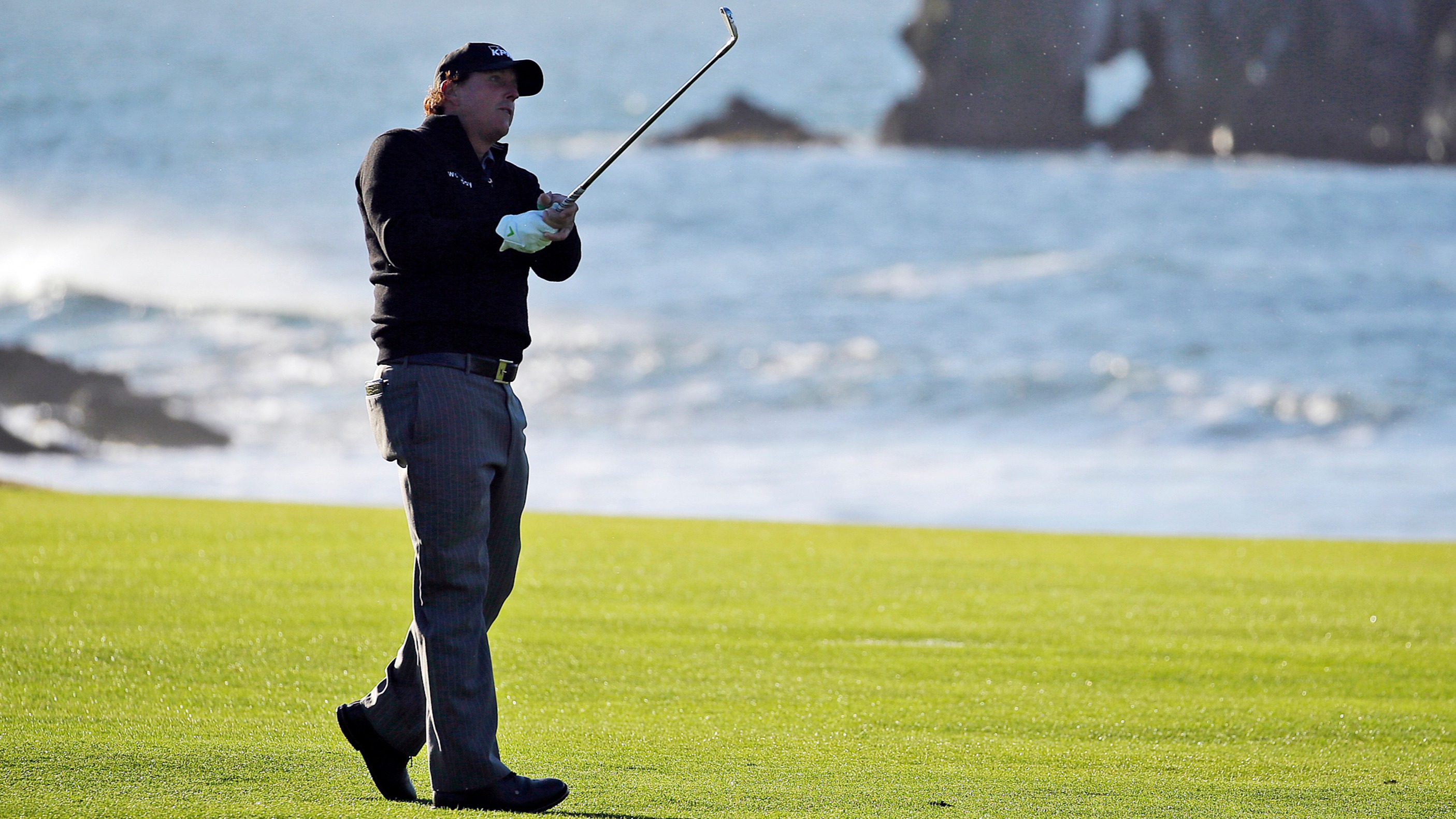 Phil Mickelson is 30/1 to become the sixth player to complete the career Grand Slam. Considering he turns 49 on the day of Sunday during the final round of the U.S. Open, time isn't on his side.