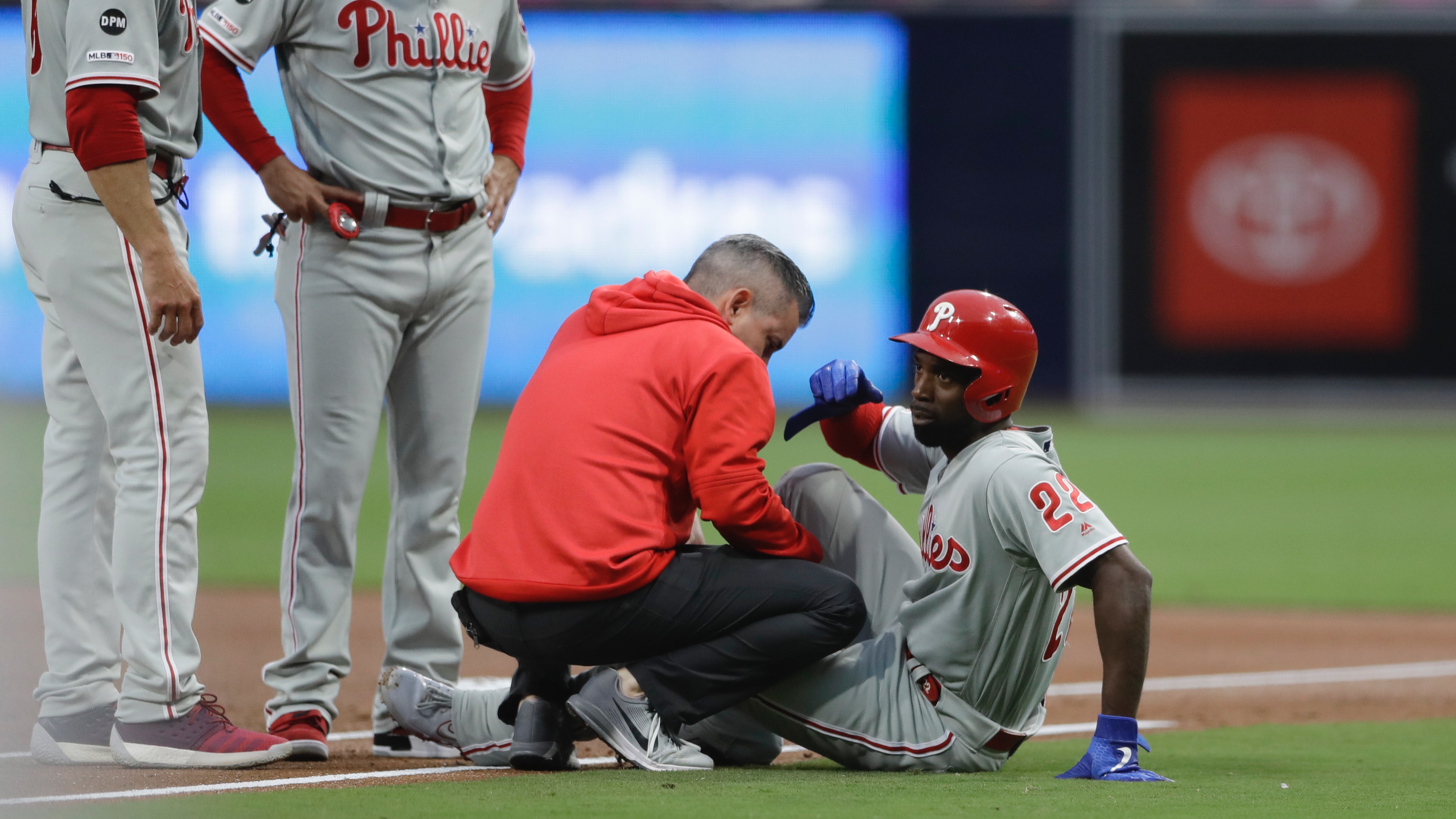 Andrew McCutchen isn't the MVP-caliber player he once was, but the outfielder's torn ACL was enough to make Philadelphia a longer shot to win the World Series, the National League and even the NL East.